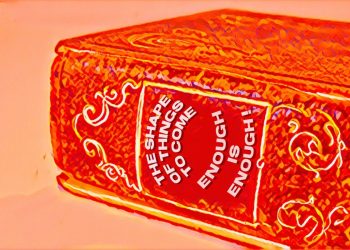 In part four of our 2023 Shape of Things to Come series, Jenny Wilson wonders if this will be the... 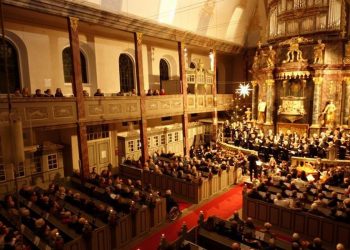 Did you know there’s a Scottish version of Twelve Days of Christmas (or is it 13)? That the Jacobite rebellion... 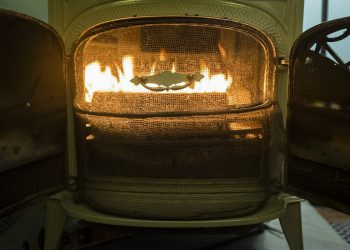 Jenny Wilson explores some of the issues around air pollution, health and the use of wood burning stoves in Scotland 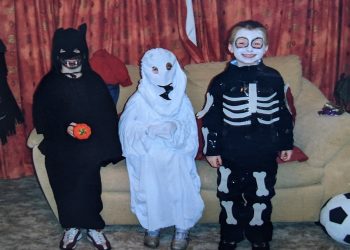 You’d be surprised what Jenny Wilson can whip together with a chopped up cornflakes packet and a black t-shirt. Oh,... 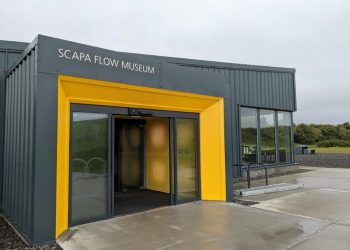 A worthwhile visit to Scapa Flow Museum, where visitors can deeply immerse themselves into history 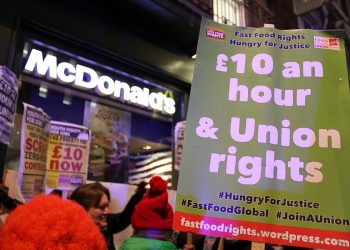 Jenny Wilson reports on the possibility for a high-wage economy and a higher rate of pay in the face of... 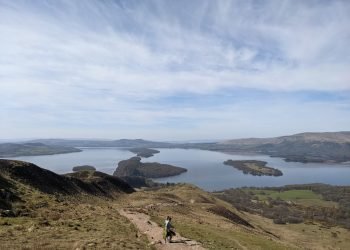 Jenny Wilson explores the condition and reputation of Scottish tourism post-Covid and discusses what the future may hold for the...