This article has been removed. See the apology to Gordon Reynolds below. 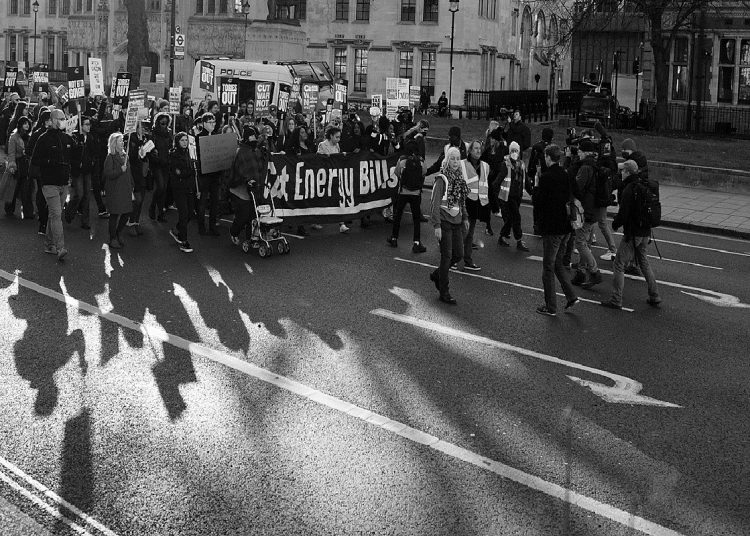 In the short term the war in Ukraine has been blamed for the sharp rise in energy prices due to the drop in supply from Russia. However, the energy prices to UK consumers has been calculated as more than doubling in the last 30 years. One reason is because the energy markets have been privatised and are making vast profits which are not reinvested for the benefit of the industry or the consumer.

This is not only the supply of gas and electricity but the infrastructure that connects and transports the energy from the power stations and gas refineries to people’s homes and businesses.

Another reason is the policies of the UK Government which is content to maintain the system that allows for cheaper distribution charges in certain areas such as the south of England and vastly more expensive ones in areas such as Scotland. This applies to either the fixed cost which applies no matter how much electricity you use or the price per kilowatt used, which is calculated as being most expensive in the areas that use the most electricity.

Thirdly is the race to net zero which means that the investment in renewable energy to allow the UK to honour its pledge to be net zero by 2050 is being repaid and will continue to be paid by the consumer.

In 1990 a radical restructuring of the government-run bodies in charge of gas and electricity supply in the UK meant that these services were sold off to private companies. A governmental belief that competition in such a market would lead to more efficiency and ultimately a cheaper product was the driver to pursuing this model. In the short term this was successful with large profits being achieved by the supply companies. So much so that successive governments have sought various methods of curbing those profits.

The current picture is that six companies dominate the market with a number of smaller companies going out of business in 2021. These ‘Big 6’ are:

All six have shown huge profits and CEO bonuses in the last few years and are projected to continue, despite the cost-of-living crisis in the UK seeing many people struggling to manage to pay the ever-rising energy prices.

Almost unique to the UK – Portugal is the only other European country – the infrastructure is also fully privatised. National Grid plc is one of the largest investor-owned utility companies in the world, additionally owning energy distribution in part of North America. 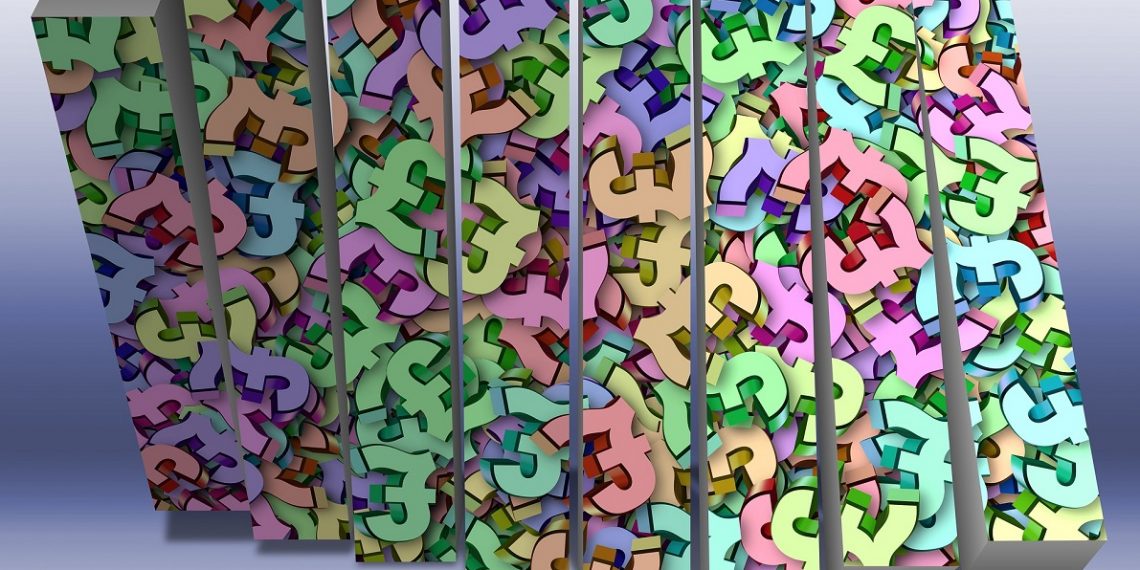 UK governments have taken a great deal of action over the years to curb the profits of supply companies and protect the consumer. For example, in 1997 the incoming Labour government introduced a one-off windfall tax.

However, subsequent calls for a similar response in 2008 and 2013 have gone unheeded. Independent regulators OFFER and Ofgas were created and then in 2000 merged into the current iteration Ofgem. Ofgem is not without its critics levelling criticisms of “regulatory failure” and calling for a review of the price cap system that failed to function in the face of the wholesale price rises in recent months.

Renewable energy is a necessity for a country that aims to become carbon neutral. Renewable energy is relatively cheap to generate but there are more costs involved in capital outlay than with more established sources. Those prices are coming down as more renewable alternatives are available and technology improves.

The UK Government has been incentivising investment in renewable energy since 2010. However, there are criticisms that a lot of money was wasted on investing when the capital costs were much greater and will not now be recouped. A 2015 report Delivering UK Energy Investment: Low Carbon Energy put the cost at that time at £37bn. This cost is filtering through to consumer’s bills.

Until 2005, Scotland had its own energy market.

Scotland consists of some rural areas that are deemed to be areas of fuel poverty (households spending more than 10% of their income on fuel costs) and these same areas (and others) rely disproportionally on electricity as they do not have a mains gas supply.

As already stated, these areas (counter intuitively) are doubly penalised. Firstly, their electricity is more expensive because they only have electricity to choose from so therefore use more than comparable households in more urban areas. Additionally, their standing charges are the highest in the UK.

Ironically, there are areas in the Highlands that are penalised in this way but provide the majority of hydro and wind energy that is boosting the UK’s returns on working towards net zero. Scotland overproduces energy then feeds it into the National Grid to meet UK energy requirements. In periods of overall oversupply this extra energy is sold to connected European countries at profitable market prices.

Scotland is generally a colder country and therefore its consumers tend to use more energy for heating and lighting.

Earlier this year, Scottish Business News reported that, “Scotland has some of the highest electricity bills in the whole of the UK, new research can reveal”.

Ofgem has resisted calls to impose a standard location charge and as recently as 31 March 2022 responded to a suggestion by the National Grid by stating “any changes to locational pricing would be complex and need careful consideration.”

In April 2022, the Scottish Government published Scotland’s energy sector – unlocking investment: joint business plan identifying barriers to future development and making recommendations that UK government and Ofgem require to make to benefit Scotland. There is little indication these recommendations will be implemented.

Would an independent Scotland fare any better?

The energy market is extremely complex and difficult to reform but Scotland is a leader in renewable energy, is a net energy exporter, has adequate fossil fuel resources in the North Sea and would benefit from policies tailored to suit its unique geography, demographic and political aspirations. Undoubtedly the eyes of those who want an independent Scotland look to the future with hope.

Please note
We originally published an article by Gordon Simpson that had some inaccuracies. We removed this piece pending further editorial checks. The author no longer writes for Bylines Scotland and when the article was updated with this holding message, it was erroneously attributed to Gordon Reynolds.

We would like to apologise to Gordon Reynolds for this error. He did NOT write the article!
Previous Post