Can Scotland build a new economy based on its abundance of water? As global warming brings droughts to many parts of the world, is Scotland ready to benefit from the new reality with plenty of water? 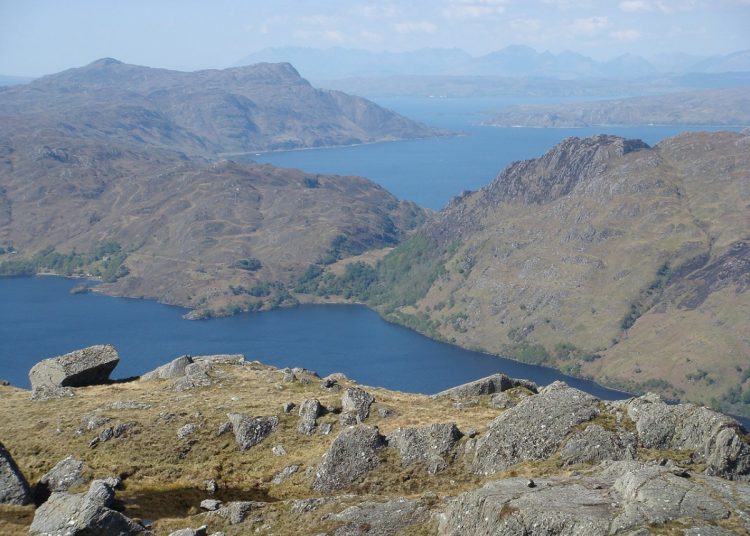 I was visiting friends in South-eastern France in September. They encouraged me to have quick showers and be speedy at tooth brushing. These were not comments on my personal hygiene but necessities induced by long-standing restrictions on water use. I saw dried up rivers and shrivelled crops and walked on grass that, devoid of moisture, crunched under my feet.

My friend’s modest vegetable patch had yielded not a single crop. France was not alone in experiencing drought in the summer of 2022. Almost every part of southern and central Europe, including the South East of England, had many weeks without rain.

Last week in Inverness, a tourist from Spain told me she had spent a lot of her time in Scotland simply staring at the fresh, tumbling, clear water in our rivers and lochs. Her Malaga garden had not seen water for three months. There is not much rain on that blasted plain.

Like many a Scot before me, I asked myself the question if we have all this water how do we profit from it?

It has been argued that we should export our water the England. Surely, we can make a good return on such a business? It seems not.

In response to a Freedom of Information request, the Scottish Government told me,

“The Scottish Government still considers that there is no commercial viability of bulk export of water to England or internationally owing to the high costs of transport and pumping and the volume of water required, particularly in light of the rise in energy costs.”

Water though is a big part of our economy. The Scottish Government tells me there are some 300 Scottish companies working at home and overseas selling water services and technologies. That’s great and equally great it is that Scotland’s public sector agencies are working with lots of partners to support and grow the water services sector. 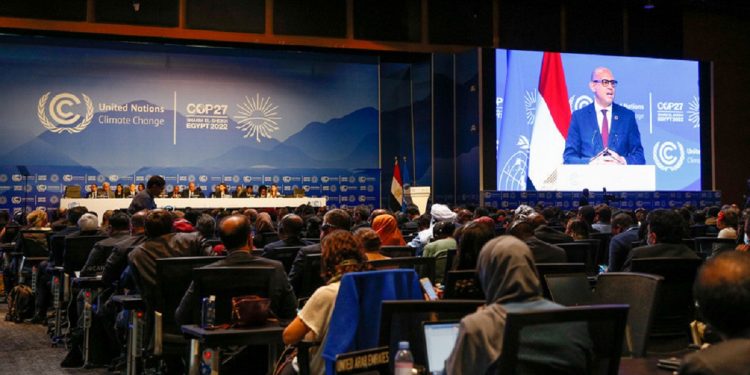 Let’s bring the market to us

But I think Scotland might be missing something. Water is heavy and expensive stuff to move over great distances. The Scottish Government is almost certainly right not to pursue ways of exporting Scotland’s water.

But if we can’t take the water to the market, let’s bring the market to us.

Many industries need water, among them being brewing, distilling, soft drinks, food manufacture and processing, pharmaceuticals, textile manufacture, electronics and textiles and dyeing, just to name a few

One of the consequences of global warming is that Scotland will have warmer summers but will be generally wetter. In short, we will have higher rainfall.

If we are to attract more water-dependent industries, we need to plan well. That means protecting and investing in the public water supply, so that Scotland’s people have assured access to abundant, safe, publicly owned and affordable water. It means creating more reservoirs to catch and store the additional rainfall and building a pipelines network to move water, just as the grid moves electricity. Industrial users will have to pay a premium price to draw water from the grid. Industry will also have to comply with tough and well-policed water conservation regulations and even tougher waste water rules.

And we’ll need more energy. Only renewable energy will do. Wind, tidal and solar of course and will there be an economic and environmentally robust case for more hydro? Then of course there is hydrogen, an energy source that can’t be made without water.

Can water revitalise the Scottish economy? Has anyone in the Scottish government or its agencies, or in our universities or banks studied how it might be done and measured risk against reward?

One thing I’m sure of is that we can afford to be selective. The companies we attract must share our values and demonstrate their compliance by their corporate behaviour. We want responsible, fair-minded employers that see enterprise as a joint venture between employer and employee, not a zero-sum game of winner takes all. We want companies that want the best people. Scotland will want only companies that respect this beautiful land, its seas and air and its ecology. Companies that obey our laws and become part of us. Welcome to Scotland. Ceud Mìle Fàilte.

Tell us what you think

Bylines Scotland welcomes comments and ideas from all our readers. If you enjoyed this article on Scotland’s water economy and would like to comment on it, please e-mail us at editor@bylines.scot and write Water Economy in the subject line. We publish all views with the exception of unfounded allegations, bad language, gratuitous rudeness or personal attacks. The editor’s decision is final. 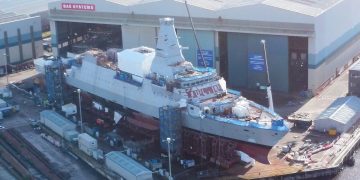 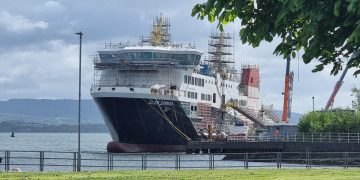 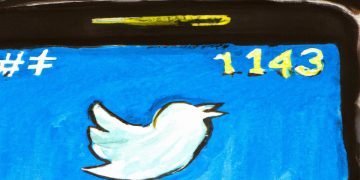