The proposed Clyde Metro system could take 35 years and cost £16bn to complete, but it promises to transform transport in the city 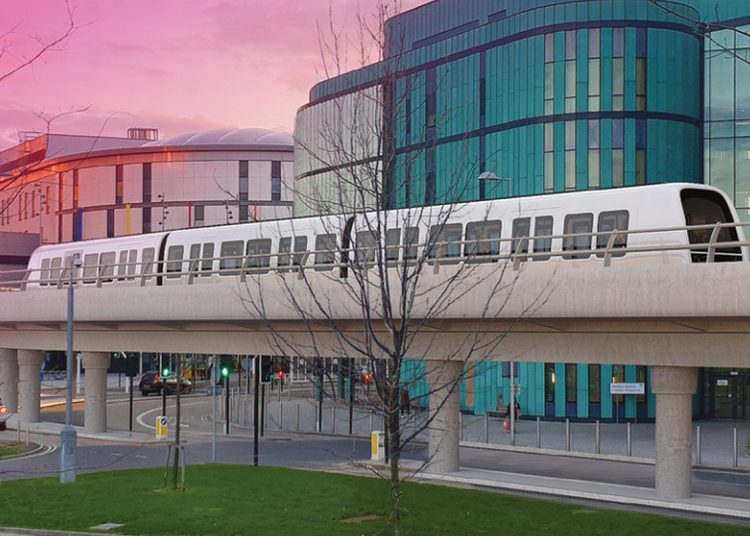 In 2017, Glasgow City Council set up the ‘Connectivity Commission’, charged to consider the strategic transport needs of the city. A metro system, dubbed the ‘Clyde Metro’ was one of the commission’s proposals. The Scottish Government, through Transport Scotland, intended to examine the project as part of its second Strategic Transport Projects Review (STPR2), aiming to inform transport investment in Scotland for the next couple of decades.

Fast forward to this year, Transport Scotland included proposals for the new metro system in the long-awaited STPR2. However, the details were vague. Earlier this year, Transport Minister Jenny Gilruth endured questioning about the lack of information regarding costs and a timeline. Subsequently, Gilruth confirmed that the new Metro could cost as much as £16bn and take 35 years to complete.

Please do keep in mind that the Metro is still a concept. Glasgow MSP Pauline McNeill asked Gilruth about the project during a meeting of the Scottish Parliament in February, enquiring, “we learned that from the publication of STPR2 that there is no final design for the Metro, no date attached to its completion and there is no known funding”. Gilruth replied, explaining why very little has been agreed on – the timescale.

Gilruth said, “The early estimated cost of the metro project is somewhere between £11bn and £16bn, based on the outturn costs of other comparable projects, with a timescale of 25 to 35 years to complete. It is going to need longer-term political leadership and a new approach to delivery, but that new delivery model… has not been agreed”.

What no one remembers, however, is switching seamlessly between them, and that’s due to a lack of integrated ticketing, like London’s Oyster card, which enables a person to shift between numerous forms of transportation with a single ticket.

The Glasgow region has the largest rail network in the country outside of London, with stops servicing many parts of the city. Still, it doesn’t efficiently link up with the subway or the buses, aside from a couple of interchange stations. Because each requires a separate ticket, it’s easier for most to drive or take a taxi, but that was briefly not the case for a select few last year.

In 2021, the UN Climate Change Conference COP26 introduced a ticketing system for delegates that allowed seamless access to Glasgow’s extensive network of buses and trains, but it wasn’t available to you or me. Susan Aitken, leader of Glasgow City Council, remarked upon this in a council meeting reported by the Evening Times, “COP26 was internationally designated a carbon neutral event with delegates encouraged to walk, cycle and use public transport where possible and making it free helps to minimise the impact on other services”, adding that the lack of a system for Glaswegians themselves “is a source of frustration”.

Linking deprived areas and reducing the need to drive

Glasgow boasts the third-oldest underground railway in the world and an incredibly extensive bus and train network matched by nowhere else in the UK except London. I’ve mentioned this twice now, but it’s crucial as it highlights how close the region is to having the transport infrastructure it truly needs. The new Metro would integrate these already existing and disjointed systems into something cohesive, aiming to fill in any gaps left by the current systems. It would do this by also offering new options such as trams, light rail, or other rapid-transit systems.

In a piece discussing the Clyde Metro for Rail Technology Magazine, Aitken said:

“The Clyde Metro would target deprived areas, covering the region up to 15km from Glasgow city centre, and places where connections are poor. The scheme could include light rail, bus rapid transit and metro rail, and would complement the services currently on offer.

“It would also make sustainable transport more appealing, with more routes and quicker journey times. It is hoped it could help tackle climate change, reduce inequalities and improving health and wellbeing.” 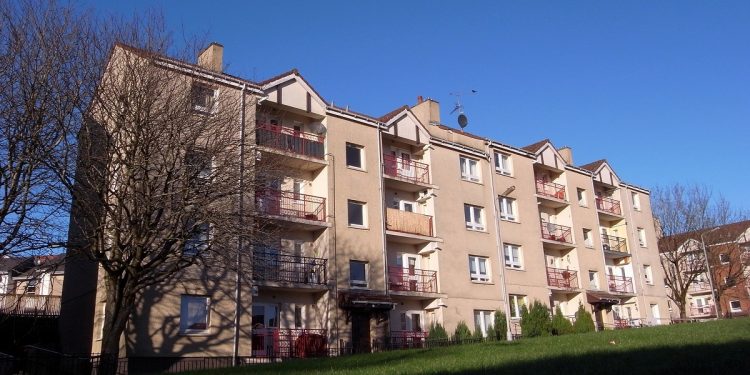 £15bn investment coming down the tracks

Over its initial three decades, the Clyde Metro has been touted as having the potential to bring up to £15bn in investment to the Glasgow City Region, that’s almost its entire price tag potentially benefitting the people that are paying for it.

The initial STPR report published more than ten years ago advocated for the electrification of the Glasgow–Edinburgh rail route and the Queensferry Crossing. Since then, other projects connecting our villages and cities have finished. So now, cities and towns themselves are the main focus. According to the commission, Glasgow is currently “in the spotlight”.

“The most glaringly obvious omission from Glasgow’s current transport system is the absence of the kind of comprehensive, modern rapid transit system serving inner urban destinations that just nearly all of Glasgow’s comparator cities have been busy building for the last 30-40 years.”

The point is to expand upon what we have now and make it a more attractive option.

From cars and congestion to clever and climate-friendly

For far too long, arguments about a rail link to Glasgow Airport dominated conversations about how to improve the city’s transportation system. Improvements in public transportation to the airport continue to be a critical gap in regional connectivity. However, years were lost to the promotion of a limited, exclusive understanding of what transportation means for individuals, communities, and the economy, due to previous council administrations’ almost obsessive focus on that as their major headline investment in transportation.

Working to create a plan for a truly integrated, low-carbon modern mobility solution would have been a far more productive use of those years. This plan would have encouraged a shift from private cars to public transportation and tackled the thorny issues of congestion, pollution, and the climate emergency.

The Clyde Metro could provide all of that, not just an easy way to a single destination, but dependable public transportation services to communities throughout the city and beyond. It will answer issues like how residents of Cambuslang or Drumchapel can quickly access new jobs in other parts of the region and whether or not it’s feasible to leave the car behind.

Although many regions will begin to benefit much sooner than others over the three decades it’ll take to deliver the Metro, we need to get moving on this now. The powers that be need to quickly decide which technologies are best for particular routes and, of course, how to finance the project. If it’s easier and cheaper to jump on the Metro than drive, surely most would leap at the chance to save money, time and the planet? I know I would. 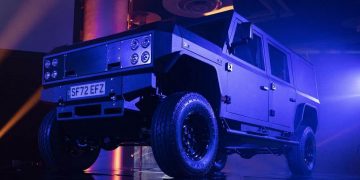 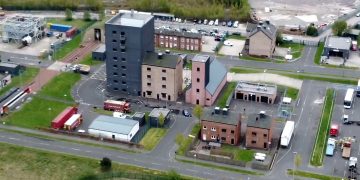 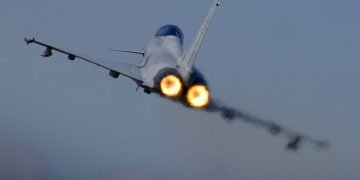