Next month, the average household energy bill will be 96% higher than just 6 months ago. Bill-payers and tax-payers are also being saddled with £225 billion of extra debt 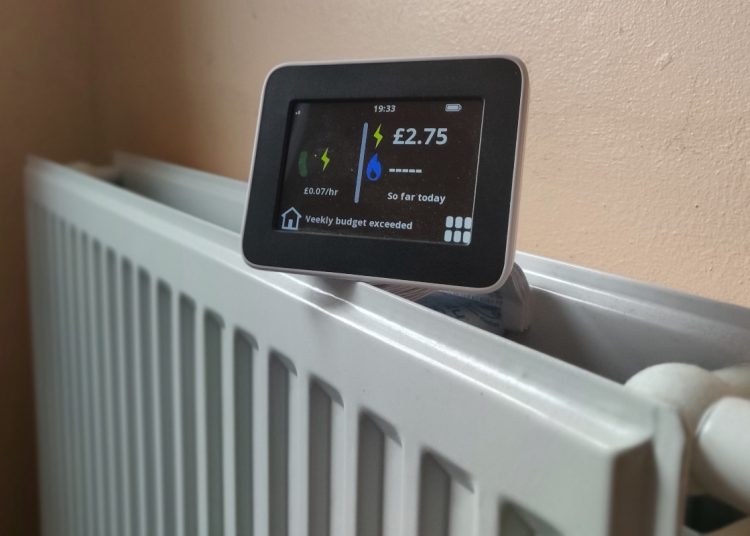 The further rises that were expected were substantial – to about £5,400 per year in January, and then continuing on up to around £7,000 in April.

Even new Prime Minister Liz Truss decided to scrap her many leadership campaign promises to avoid “handouts”, and provide direct help for households facing these enormous rises in energy prices.

On 8 September, Truss made a major announcement in Parliament – her government would freeze the average household energy bill at £2,500 for two years, and would also freeze the energy bills for businesses, charities and the public sector at the same level for 6 months.

This would be in addition to her predecessor’s previously-announced support: an “Energy Bills Support Scheme” payment of a grant of £400 for every household in Great Britain; a £150 Council Tax rebate for households in England in Council Tax bands A-D; a £650 one-off Cost of Living Payment for those on means-tested benefits; a £150 Disability Cost of Living Payment; £300 Pensioner Cost of Living Payment to all people in the entire UK aged 66 or over (with very few exceptions); plus a further £500mn of Household Support Funds to be given out by local councils in England (with funding equivalent to these Household Support monies given to the devolved administrations).

In a recent press release the SNP’s Shadow Chancellor at Westminster, Alison Thewliss, said: “Scotland is an energy-rich country but we are being forced to pay the price for Westminster’s failure as Tory cuts, Brexit damage and economic mismanagement make the UK cost of living crisis much worse than it needed to be.

“The UK already had the highest levels of poverty and inequality in north west Europe before energy prices started to rise – and millions of families were already struggling to get by under the damaging policies of Westminster control.

She went on to say “Instead of forcing taxpayers to foot the bill for an energy company bail out, the UK government must introduce a windfall tax on excess profits so multi-billion pound companies pay their fair share.” Are these claims valid and correct?

Scotland – even without any oil or gas – has the potential to produce much more electricity than Scotland uses. As early as 2001, the amount of renewable potential identified in a report for the (then) Scottish Executive was 214 TWh/year. This is almost seven times larger than the 32 TWh of electricity that Scotland currently uses in a year.

At today’s electricity prices, Scotland could therefore export £65bn of renewable electricity every year – a very significant increase of Scotland’s GDP of ~£170bn per year.

Michael Jacobs, the University of Sheffield’s professor of political economy, points out that over the past 5 years “BP and Shell have actually been net recipients​ ​​of tax payers’ money” due to tax rebates – as have another 17 oil & gas companies operating in the UK.

“These rebates have made the UK tax regime one of the most generous in the world, with an average levy per barrel of oil of under $2, compared with, for example, $21 in Norway.”

Both the SNP and Labour have stated that further taxes could be levied on oil and gas extraction companies. Both parties appear to be correct.

So yes, Scotland is energy-rich, and yes, Scotland could exploit its energy resources much more fully. Yes, oil and gas companies could be more heavily taxed in the UK.

Yet the UK government’s chosen route to pay for a freeze in energy prices is to: force £40bn of loans on bill-payers, with repayments lasting 10 to 20 years, starting in 2024; cut around £30bn of revenues from electricity-generating companies that produce zero-fossil electricity; and take out £185bn of additional government borrowing.

£185bn is equivalent to two years of the UK government’s entire education budget.

And that is for 24 months of domestic price freeze, and six months of a price freeze for industrial, commercial and public-sector gas and electricity.

This is just a sticking-plaster; a very, very expensive sticking plaster.

We will be paying for this sticking-plaster for years, or even decades, to come.

And next month’s energy bills will still be 96% higher than they were just six months ago.