Our next Prime Minister will likely be chosen by people with less grasp of climate science than a 13-year-old. 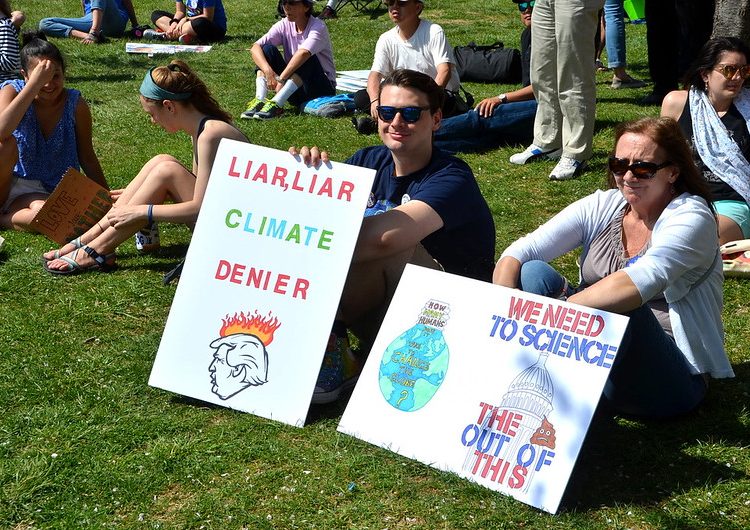 During Donald Trump’s disastrous and chaotic presidency, I used to joke that my cat (who was dead) had a better grasp of climate science than Trump did, the point being that a person (or dead cat) who knew nothing about a subject was still better informed than one who believed stuff that was demonstrably untrue.

This summer, with much of Europe on fire and Tory candidates for PM fighting like rats in a sack, the evil spectre of climate denial is raising its head once more. The people who have the luxury of choosing Britain’s next PM are going to be among the most ill-informed in the country, when it comes to climate change. And though they may not be as far down the rabbit hole of delusion as the average Trump supporter, that is an extremely low bar.

For the avoidance of any doubt, the theory of human-induced climate change is true. It has been tested and retested, and withstood probably more scrutiny than any other theory in human history. For example, a climate sceptic named Richard Muller (probably the only non-believer of climate science to whom the term ‘sceptic’ has ever been appropriate) gathered a mass of funding from sympathetic sources, to set up the Berkeley Earth project, which re-examined from scratch the theory of human-induced climate change. He expected to disprove it, but instead was forced to admit that all the other scientists were right.

Greenland has ‘green’ in it, and other nonsense denier arguments

There is no alternative theory with even an iota of evidence behind it. The claim that climate change must be natural because the climate has changed before, is as ridiculous as saying that deaths from gunshot wounds are natural, because people once died of bubonic plague. The tiny number of scientists who still dispute the theory of human-induced climate change mostly come from fields outside of climate science, notably astronomy and geology, for some reason.

Sadly, a significant minority of Brits get their facts from the right-wing media or conspiracy theorists like Piers Corbyn. One of my old university friends, a very sweet and likeable posh lady, is among them. The topic came up on a Facebook chat and she declared that the entire science of climate change was wrong because the name Greenland had the word ‘green’ in it. When I explained patiently that this name originated as a piece of propaganda from a Viking called Eric the Red, she simply switched to another fallacious argument, which is what climate deniers do. There are dozens to choose from. And she seemed to think that it was OK to effectively accuse my entire profession of being liars while in the same sentence ask me how I was doing.

Playing down the climate emergency

I don’t blame her personally – large numbers of people, in Britain and elsewhere, have been spoon-fed comforting lies by a slick and well-oiled (pun intended) climate change denial machine. Indeed, it was by adopting the tactics honed by two decades of climate denial that Trump was made president, and Brexit was achieved. But for now, we have to face the reality that my ill-informed friend is exactly the sort of person who’ll be choosing our next prime minister this summer.

Of course, there will be many Tory members who do accept the science, and I don’t claim that my friend represents all of them. But I do think it’s a fair assumption that people like Suella Braverman and Kemi Badenoch know the membership better than I do, and they would not be playing down the climate emergency if they did not think it would sit well with the party base. 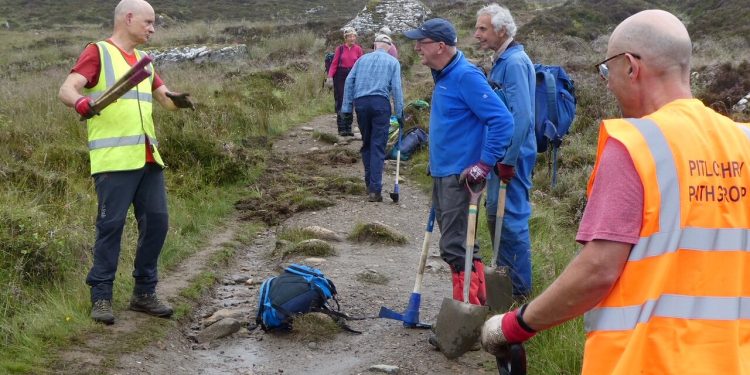 Who needs a habitable planet anyway?

During the ITV leaders’ debate, candidate after candidate declared, in various ways, that they’d try and get us to net zero but only if it didn’t hurt the economy. One even had the gall to say that keeping national debt in check was more important to their children than growing up on a habitable planet. They may as well have said, “We’ll all be dead by 2100, but more importantly, we’ll have cleared the national debt”. This tells us that they have either no grasp at all of the seriousness of the climate crisis, or are pretending not to for their audience. Again, these are the people who apparently know their party base.

In the interests of fairness, I must mention the now eliminated Penny Mordaunt’s pledge to create millions of green jobs if elected PM. I took it with a pinch of salt, given that she still stands by her lies about Turkey joining the EU, but it was fun to watch the far-right climate-denying ‘bring back Boris’ types on Twitter going apoplectic over this.

Those most affected have the least power to act, as their future is stolen

Nonetheless, Mordaunt’s idea is a timely reminder that climate change, and tackling it, should never have been a left-versus-right issue, and that right-wing solutions to tackling the crisis were always available, e.g. encouraging and rewarding innovative business solutions for reducing emissions. Sadly, the denial machine had other ideas, and found the political right far more receptive to their lies. Johnson talked a good game on climate, but true to form did absolutely nothing of substance about it. Sadly, those who actually care and will be affected the most are the ones with least power to act.

Children of 13, or even younger, seem well informed and aware of the science of climate change, and the effect it will have for their futures. But they, like 99.7% of the population, have no say at all in who becomes our next PM. Even in the face of war, Brexit self-destruction and economic chaos, climate change remains the most important issue we face, but will be largely ignored by most of those choosing our next leader. 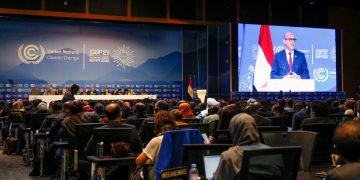