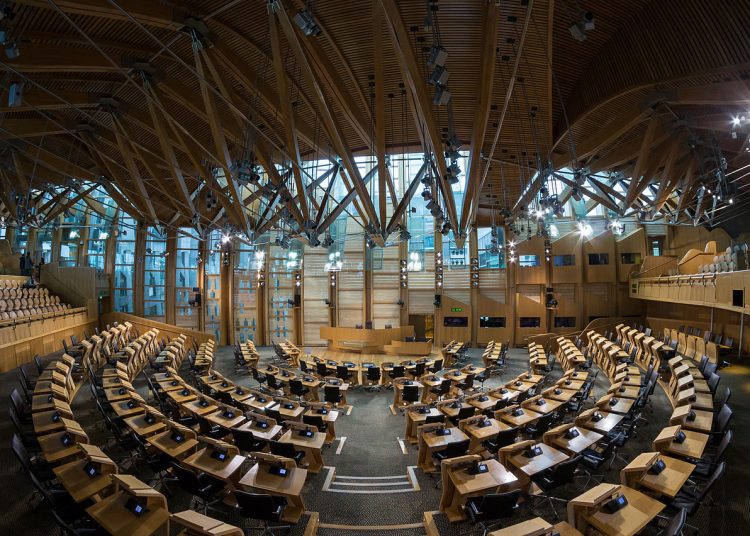 Liam McArthur MSP lodged a final proposal for his Assisted Dying Bill with the Scottish parliament on 8 September 2022. The Liberal Democrat for Orkney received 14,038 consultation responses – the highest number of responses received to date for a consultation on any proposed Members Bill.

An overwhelming 76% of the responses were supportive of the Bill.

Many respondents gave moving first-hand accounts of caring for a family member who had experienced great pain and suffered what was described as “a bad death”.

The last time the Scottish Parliament debated a similar bill that would have allowed the terminally ill to seek the help of a doctor to end their own life was in 2015. It was defeated by 82 votes to 36.

‘’We’ve had two elections [since the last euthanasia bill] so the membership of the parliament is very different,

“It’s only about a third of the MSPs that were present back in 2015 who are still present now and who had an opportunity to debate and vote on the issue last time round.

“In that time we’ve seen the political mood within parliament catch up to where the public mood across Scotland has been for some time now.

“Some of that is driven by the personal experience, many of my colleagues have of a friend or loved one who suffered a bad death and have come to the conclusion that the lack of choice of an assisted death in Scotland is no longer sustainable,” Mr McArthur added.

Many believe the Bill balances the provision of a right to an assisted death for competent terminally ill adults with a clear and appropriate set of safeguards, including the right for the health professionals involved to conscientiously object. This is a delicate balancing act that any such proposal will have to achieve if it is to gain majority support to become law.

Dignity in Dying Scotland, who support the Bill, are now urging everyone to contact their MSP to get them to vote for the Bill when it comes before the Scottish Parliament. If you want to get involved in this important debate, write to your MSP. This will ensure that your voice is heard and that we get the outcome that the country desires.

“The public consultation received an overwhelming response and I am grateful to everyone who took the time to engage in this vitally important process. It is clear that a majority of people who responded are in favour of a new assisted dying law in Scotland and that the choices we have around how we die is an issue that needs addressing … A safe and compassionate assisted dying law is a law that’s time has come.” 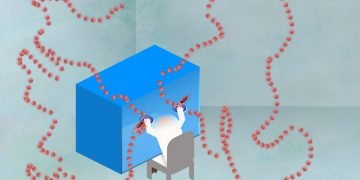 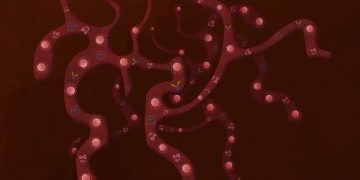 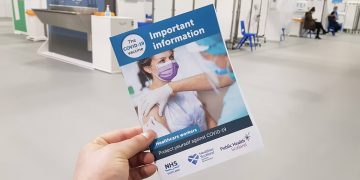 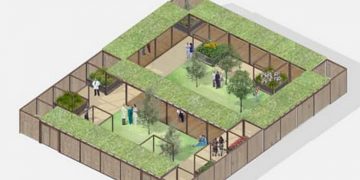 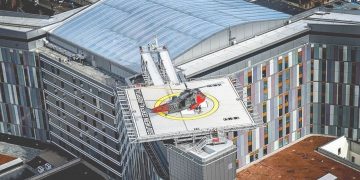