What is the situation with the new Omicron variant? And what are our Covid lessons for England in 2022? Giuseppe Bignardi explains. 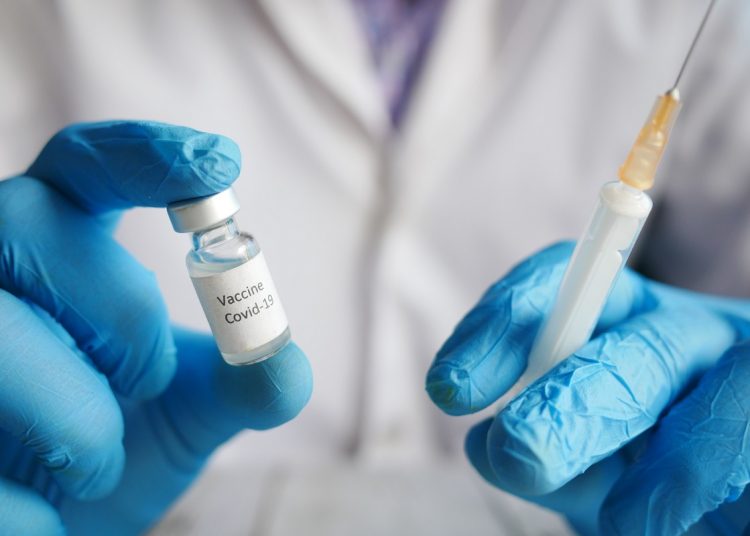 Photo by Towfiqu barbhuiya on Unsplash

During the Christmas festivities Scotland, Wales and Northern Ireland adopted, as on previous occasions, tighter public health measures than those implemented by Boris Johnson for England. What are our Covid lessons for 2022?

England has a higher number of patients in hospital with Covid in proportion to the population. The fact that at least six hospitals in England have declared critical incidents, as they are unable to deliver appropriate care, suggests to me that a more prudent approach would have been justified.

The NHS was in crisis even before this winter wave started: the crisis has now been exacerbated by a combination of Covid admissions and increasing numbers of NHS staff going off sick.

After two years of Covid it would be easy to give in to pessimism. However, the current wave is mitigated by vaccines and is unlikely to be as bad as previous ones in relation to severe infections.

Vaccines have been a success but also a partial disappointment, particularly in terms of global governance.

Firstly, the vaccine manufacturers and many high-income countries have opposed a patent waiver on Covid vaccines, that would have enabled more lower income countries to produce their own vaccines. Thus, only 58.3% of the world population has received at least one dose of a Covid-19 vaccine and this has facilitated the emergence of new variants.

Secondly, Covid vaccine research seems to have slowed down. Work on the current vaccines started almost two years ago and was based on the original ‘wild type’ strain. However, this strain was quickly replaced by the more transmissible Alpha variant in the UK.

Elsewhere new variants emerged with some degree of immune evasion, which is the ability to infect despite a previous infection or vaccination: the Beta variant in South Africa and the Gamma variant in South America were the first harbingers of this trend.

In the UK Delta took over from the Alpha variant. Delta also displayed some degree of immune evasion and this meant that herd immunity could no longer be achieved through vaccination.

With Omicron Covid has gone one step further into evading vaccine immunity, though there is still some protection against severe infection. 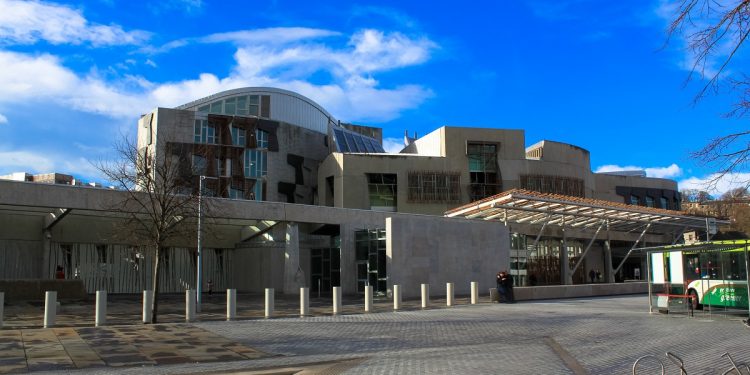 How well are vaccines working?

Another consequence of the reduced efficacy of the first generation of vaccines against variants is that the interval between the primary vaccination course and booster doses had to be shortened: this could result in vaccine fatigue.

Another threat to the success of the global vaccination is vaccine hesitancy. This is in part driven by the same distrust in elites and experts associated with political populism. Vaccine hesitancy, though, has multiple causes and no single simple solution.

There should have been more supranational direction and funding for vaccine research. Understandably pharmaceutical companies tend to pursue short-term strategies and financial gain.

Some pharmaceutical companies have now announced the intention of developing specific Omicron vaccines: this might be helpful but not decisive. Who is to say that Omicron will still be the dominant strain in a few months’ time?

A more effective supranational governance could have directed resources at an earlier stage into vaccines targeting conserved parts of the virus, thus potentially equally effective against variants, and into multi-strain vaccines.

The influenza vaccine, for instance, is updated every year and includes four different Influenza strains: this increases the chances of achieving good protection during the subsequent winter season.

We could have also put more resources into a faster assessment of non-injectable Covid vaccines: some could be given as a nasal spray or a tablet. Non-injectable vaccines would help to reduce vaccine hesitancy.

I am in favour of “learning to live with Covid”, but to me this means accepting that some control measures are still necessary, though hopefully not for long. Our government reluctance to accept this reflects the desire of a weakened Prime Minister to appease the Covid-sceptic minority inside his party.

The first generation of vaccines is likely to be replaced by better ones. We are probably nearing the end of Covid as a significant year-round problem.

Giuseppe Bignardi is a retired microbiology/infection NHS consultant who lives in Durham. He writes primarily for North East Bylines and has an interest in healthcare, Covid and Brexit. He originally became involved in Bylines to argue for more progressive policies. 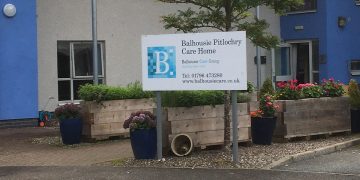 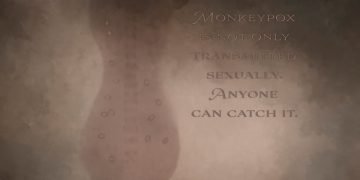 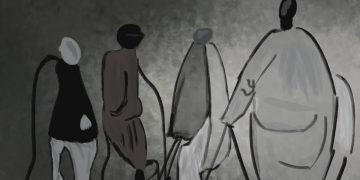 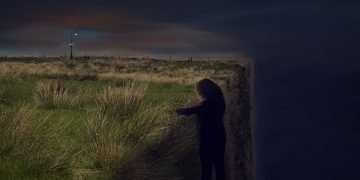