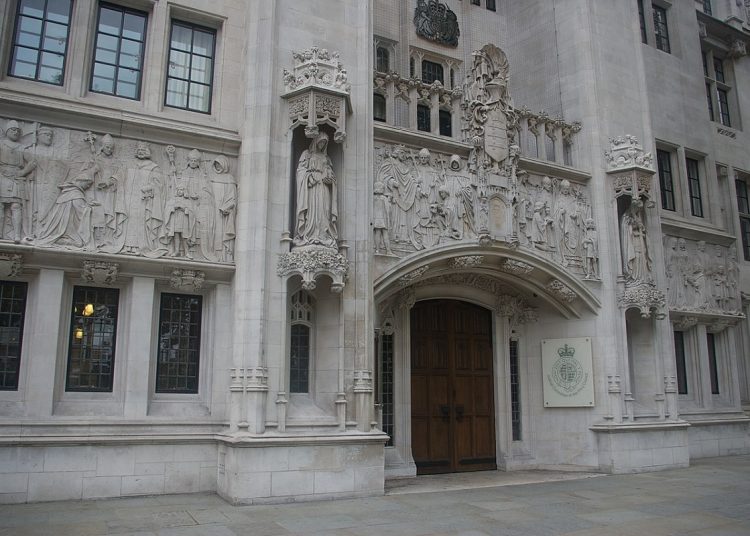 The Middlesex Guildhall, home of the Supreme Court of the United Kingdom. Photograph by Tom Norris under Creative Commons Attribution-Share Alike 3.0 license

The government of Liz Truss has promised to see off any attempt to have a second independence referendum or to see the next general election become a de facto referendum. Led by Scottish Secretary Alister Jack, the forces of unionism are marshalling their constitutional arguments and PR machines.

So, Alister Jack holds on to his Cabinet job as secretary of state for Scotland. At the start of the Tory leadership contest, I wrote that a change was probably on the cards. It was not to be. Jack is back. Truss has put her faith in the MP for Dumfries and Galloway to see off the prospect of a second independence referendum.

Jack is a political babe in arms compared to Nicola Sturgeon, for whom politics and the politics of independence have been a lifelong endeavour. Jack’s political career began in 2017, when he won Dumfries and Galloway for the Tories. On winning the 2019 general election, Boris Johnson made him Scottish secretary.

Battle lines are being drawn

Jack’s time in charge has not seen a rise in the fortunes of his party in Scotland. Last year’s Holyrood elections saw the Tory party tread water, coming back to Edinburgh with the same number of seats as before. Only the SNP and the Scottish Greens increased their share of the vote.

But the stage is being set for an occasion that will see Sturgeon and Jack go head to head over the result of the Supreme Court’s deliberation on whether the Scottish Parliament can hold an independence referendum without the consent of London. Few doubt that the Supreme Court will rule in London’s favour. It will most likely say that the powers over the constitution are reserved and that the wording of The Scotland Act (that enabled devolution) is unambiguous. But the court may comment on the idea that constitutional statute law should not be forever inflexible, particularly if it conflicts with the express wishes of voters.

Whatever the outcome of the case, both sides will be busy now preparing their arguments. Jack will want to dismiss the idea of IndyRef2 as dead in the water. Sturgeon will argue it is simply a step along the way and that Scotland’s democratic wish has been frustrated by a London government with barely noticeable political legitimacy in Scotland.

The end of the Supreme Court case will see the beginning of the 2024 general election campaign in Scotland. Sturgeon has said that this event will effectively be a referendum on independence. Numerous political, academic and media voices have dismissed the idea of a general election as a de facto referendum as ridiculous. General elections can be no place for big constitutional matters or single-issue campaigns, they argue. They have conveniently short memories.

During the long months of this year’s tedious Tory leadership contest, there was much talk of ‘Muscular Unionism’. Holyrood and the SNP government was to be held much more to account by Westminster and the London government would be robust about criticising SNP failures. We wait to see if Jack will open up this new front. There is little doubt that many in the Tory party would happily close Holyrood and return Scotland to the Viceroy-like rule that ran from The Duke of Argyll in 1707 to Michael Forsyth in 1997. 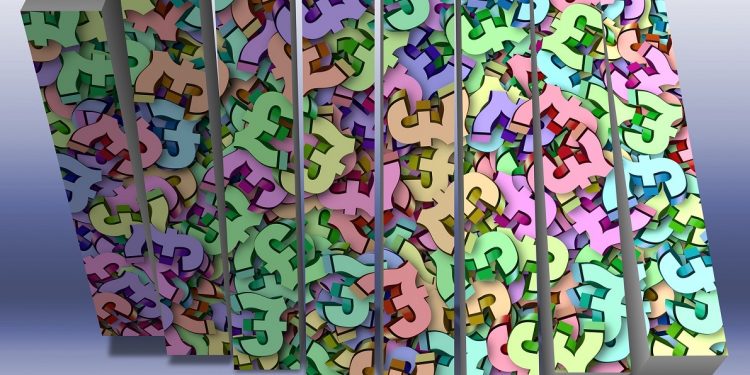 Closing Holyrood is not on the cards. The idea is to weaken it and in so doing undermine the status and authority of the first minister and the parties of independence (this may be a good moment to remind unionists that in 1997 Scotland voted 73.4% for the creation of the Scottish parliament).

The secretary of state’s door may be more open than in the past to local councils that want to tap into central government funds. He who pays the piper will expect to have at least some say in the tune that is later played to the public about the source of funds. The secretary of state’s spin doctors are likely to be told to up their game. No attack opportunity is to be ignored. Jack’s two junior ministers will be told to double their efforts to promote the union, as will Scottish Tory MPs. Labour and SNP owe each other no favours. Labour will sup with the Tories if convenient.

Hereof and forever after

Among the arguments for union will be the reinforcement of the status of the 1707 Act of Union as an unbreakable treaty. They will quote the Act, which begins as follows:

“That the Two Kingdoms of Scotland and England shall upon the first day of May next ensuing the date hereof and forever after be United into One Kingdom by the Name of Great Britain.”

Had the British state not already selectively interfered with the Act of Union the Tories might have a case. But it has. Here are three examples.

In granting the 2014 Scottish independence referendum, Westminster recognised that the Act of Union was not unbreakable, as a Yes vote in 2014 would have seen the Act fall when Scotland left the union. It cannot now be credible, or perhaps even sensible, for the unionist camp to say that Act of Union is “forever after”.

“Contrary to or inconsistent”

The Act was also shown to be subject to change when the Local Government Act (Scotland) Act was used to abolish Scotland’s Royal Boroughs. Clause 21 of the 1707 Act says, “That the Rights and Privileges of the Royall Burroughs in Scotland as they now are Do Remain entire after the Union”. Because it was convenient to the administration of the day, what was once seen as a vital and central clause of the Act of Union was pushed aside. It was part of the 1973 Conservative government’s manifesto commitment to reform local government in Scotland. Democracy had spoken and been respected.

In 1707 Scotland’s Peers were included in the Act of Union and given the same legal status as English Peers. “Shall Enjoy all Privileges of Peers as fully as the Peers of England do now or as they or any other Peers of Great Britain may hereafter Enjoy the same.”

They didn’t even then have parity, as only 16 Scottish Peers were to be given seats in the House of Lords. But the legal right of 16 Peers from Scotland to sit in the Lords was of no consequence when the government of Tony Blair ended the automatic right of hereditary Peers to sit in the Lords. The 1707 Act of Union had no effect. But the 1707 Act is the law of the UK, as ratified by the parliaments of Scotland and England over 300 years ago. It seems its provisions are to be ignored when convenient to Westminster but to be sworn as Holy Writ when it suits the unionist cause.

The Act of Union says any “laws and statutes contrary to or inconsistent with the terms” of the Act would “cease and become void”. Ending the Royall Burroughs was clearly inconsistent, yet it happened. Removing Scottish hereditary Peers was inconsistent, but it happened, and the sky did not fall in.

The 1707 Act also created a customs union and a monetary union. We were in an EU customs union, but parliament legislated us out of that. Parliament is sovereign. It can do anything it wishes. It made the 1707 Act of Union, and it can unmake it.

There is also the small matter of the long-standing constitutional convention that no parliament can bind a future parliament. We saw that at work with Brexit and our extraction from the EU. Just as parliament voted for the UK’s adoption of the Treaty of Rome and its successor treaties, so a later parliament enacted laws to end what had been a fully legally bound set of treaties. There is nothing to stop a so-minded Westminster parliament repealing the 1707 Act of Union.

If Labour needed SNP support to form a government and the SNP had secured an overwhelming mandate from the Scottish electorate, the price of few years of cooperation might just be the eventual end of the 1707 Act. In any case, if the independence side won a referendum the Act would have to be repealed. Westminster simply could not ignore such a democratic mandate.

The idea that the 1707 Act is of a higher caste than any other piece of legislation does not stand up to historic scrutiny, legal precedent, natural justice, or the supreme logic of the democratic mandate. In short, the wishes of the voters are the highest court in any democracy.