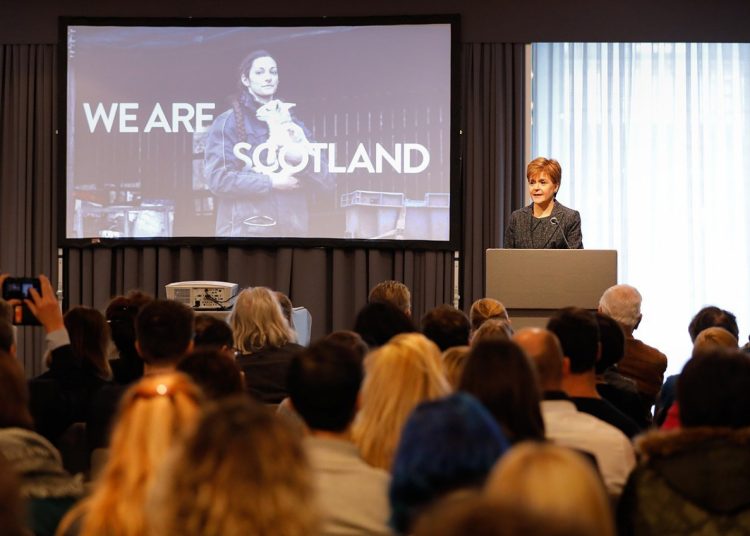 It seems to have become the accepted word among the forces of unionism that the Supreme Court’s ruling confirming Westminster’s legal supremacy over Holyrood has gravely damaged the independence case. The unholy alliance of unionist parties (was there ever a more unhappy coalition?) has seized on the judgement to variously claim that independence has been booted into Far Far Away; that the SNP is internally tearing itself apart; that Nicola Sturgeon’s tenure at Bute House is dwindling to an unhappy and unfulfilled end. They may be right. The cause of Scottish independence may be about to enter an extended period in the doldrums.

The interim verdict of the less excitable classes is that reports of the political death of the First Minister and her cause are greatly exaggerated. The finding of the Supreme Court was entirely predictable. The Scottish Government (SG) knew all along that the court was more than likely to find as it did. The SG’s aim was to demonstrate the democratic failings of the Scotland Act and the lack of legal routes to independence, or even to asking the people what they think.

To a limited extent, the SG’s objective was achieved. The chattering classes on all sides of the debate recognise the Scotland Act status quo is unsustainable, though unionism is content to promote a very long debate. A broad spectrum of independence activists have taken up the “democracy stolen” case with unsurprising enthusiasm. The SNP and its allies are now campaigning on two fronts, independence and “democracy stolen”.

The latest poll from Redfield & Wilton Strategies shows a rise in support for a Yes vote in a referendum. 43% say Yes would win, while 39% believe No would win. Do we have a “Supreme Court Bounce?” It looks like it. The question is whether it is sustainable.

It is a difficult trick to pull off political success with mixed messages. It is an even more difficult trick to successfully turn a General Election campaign into a single-issue plebiscite. It is difficult but not impossible. Boris Johnson’s 2019 General Election is a case in point. He deemed it the “Get Brexit Done” election. He won and with a big majority. The Tories, with a great deal of support from its tame media, assured the “Get Brexit Done” mantra was sustained across the campaign’s life. It was never allowed to fade from view.

The challenge for the independence side is to keep voters in Scotland focused on the “unjust” Supreme Court finding until the next General Election. Then convince them that independence is in Scotland’s best interests and do that while voters are being daily reminded of the SG’s failures and the economic dangers of separation by an unholy alliance of Conservative, Labour and LibDems. The Tory press and the UK and Scottish broadcast media are little inclined to do the independence side any favours. The next General Election will not be a pretty site.

Grievance is a well-established campaigning tool. The anti-EU forces used it for decades to undermine Brussels and the European project. Donald Trump’s campaign for the presidency successfully blamed “establishment Washington” for the troubles of ordinary Americans. “Drain the swamp,” cried Trump. Even now the Tory party of Rishi Sunak is, we hear, tempted to deploy fear of “invasion” by immigrants as a key electoral plank.

For Scotland, the big question to be asked is if the “democracy stolen” issue matters enough? Is it, can it become, a grievance of such power as to persuade enough voters to give the SNP and Scottish Greens a good majority of Scottish seats and at least 50% of the popular vote? Only satisfying those conditions would deliver a “Yes” result in a de facto referendum on Scotland’s constitutional future.

It is a very high-risk strategy. It’s failure surely would see the end of Nicola Sturgeon’s time at the top. Failure would assuredly also kick the chances of another independence referendum well into the 2030s and perhaps permanently remove the cause from the national political agenda. 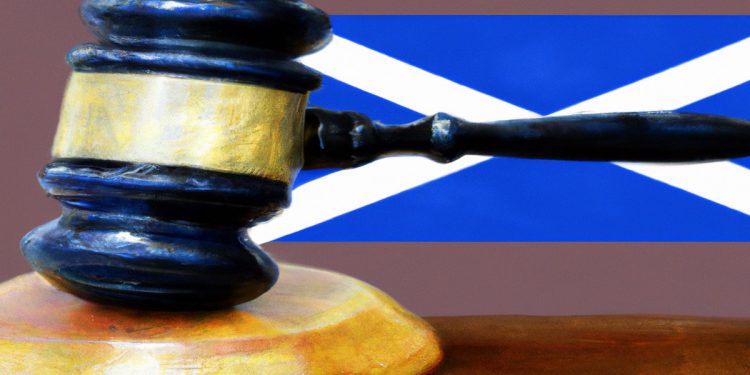 So, where does Scotland put its General Election cross?

All though is not lost for Ms Sturgeon and her troops. The Conservative party looks to be on track to be devastated in Scotland, as it may be in the rest of the UK. In England, the LibDems are quietly confident of a string of successes in London, the Home Counties and perhaps in the West Country. In Scotland, the party appears to be cutting little new ice. The rise in Labour’s fortunes north and south of the border poses a significant threat to the SNP, Scottish Greens and the independence movement. While the SNP remains by far the voters’ first choice, Labour’s improving status in Scotland may be enough to slice away enough votes to scupper the de facto referendum strategy. But Labour is weak on Europe and Starmer has given no quarter on the independence referendum issue.

So, again, where does Scotland put its General Election cross?

Depending on the constitutional grievance factor alone to turn voters in the direction of independence would appear unwise. The independence movement can only surely succeed by offering Scotland a positive view of the future. The “We wuz robbed” cry might convince the convinced. Something bigger, more compelling and wholly credible must also be on offer.

The obvious candidate is EU membership. Apart from independence itself, EU membership is the biggest game in town. Voters know what they’ve lost and what they have to regain. For many Scots, the sense of grievance they feel is for their loss of the EU in their lives, whether it be markets, citizenship, legal protections, educational opportunities or just ease of travel around the continent.

Here is a real, tangible and positive offering that is one of the SNP’s strongest policies. Indeed, it is Manna from political heaven. Almost everyone in the centre ground of Scottish politics grieves for the loss of the EU. Across the UK, anti-Brexit feeling has been polling over 50% for the past year. In Scotland, the figure has been as high as 72%.

Leave camp Tories are fighting among themselves over which one of the four recent Tory prime ministers is most to blame for Brexit’s lack of delivery. In its shunning of all things EU and all things Scottish referendum, Starmer’s Labour is not the Saviour of the Scots once promised on the tin. Brexit has lost its lustre. Labour has opted for victory in England.

“Independence in Europe” has never been a more potent cry

A strongly pro-Europe campaign from the SNP would help spike the guns of the Tory press in Scotland. Editors will tread carefully on the pro-Europe sentiments of most of their Scottish readers and the more Europe-friendly mood of Scotland.

“Independence in Europe” has long been a central plank of SNP policy. Never has it been more potent. The “democracy robbed” argument could be an effective tool in getting activists out on to the streets for house-to-house canvassing. As a core election campaign strategy it may not have the legs to get the SNP over the line. Elections at their most basic are about winners and losers. Scotland already knows it won as EU members. Putting the EU at the heart of the next general election may be to push at an open door. 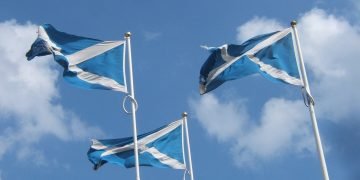 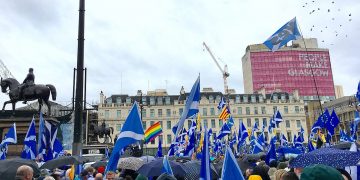 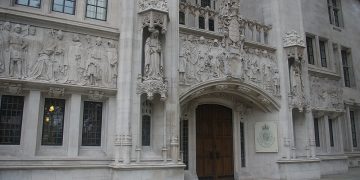 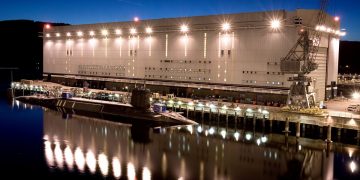