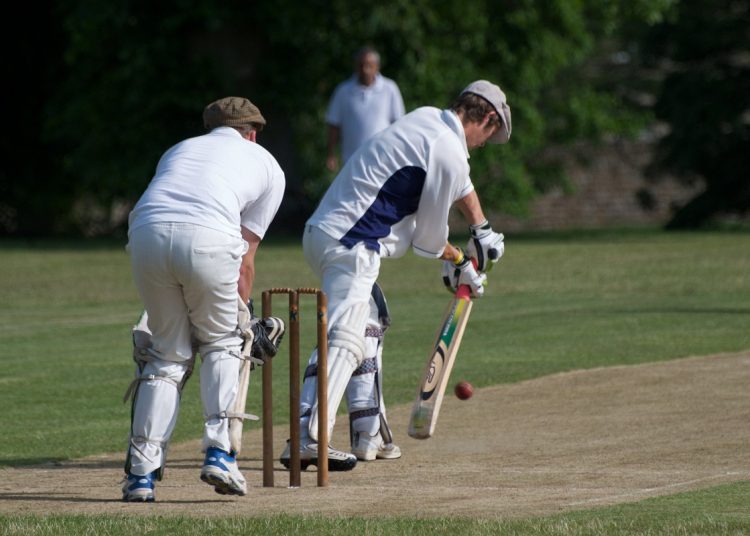 If you’re not a cricket follower you probably don’t know that cricket is played in Scotland from the Borders to the Highlands, from Ayr to Dunbar and all points in between. In 2018, the national side defeated mighty England and Scottish cricket is 13th in the global One Day International rankings. Not bad for a nation of 5.5 million in a famously wet and damp land.

But Scottish Cricket is in a crisis of such depth and horror that everything about it will now have to change. If not, it will surely die.

Cricket Scotland (CS), the sport’s governing body north of the border, has been found institutionally racist. An independent report called Changing the Boundaries, commissioned by Sports Scotland, found 448 examples of racism in the game. It said the board of Cricket Scotland, “showed a complete lack of leadership on anti-racism and a total lack of understanding by Board members on how to address racism and their role within it”.

In the days running up to the report’s publication, the CS board resigned. It will be up to a new and much more diverse board to implement the report’s recommendations. Meanwhile, the game in Scotland is being strategically managed by Sports Scotland, the funding body for recreational sport. It gets its money from the Scottish Government and the National Lottery.

What we are seeing in Scottish cricket is not dissimilar to the racism that saw the board of Yorkshire Cricket Club forced out earlier this year. There, as in Scotland, Asian players were found to be victims of racism. Players were subjected to racist language on and off the pitch. Social media belittled them and their progress in the game was frequently on a lower rung of the ladder than their white colleagues.

In Scotland, Asian players told the independent investigators of being made to feel unwelcome by certain clubs and of seeing white players being over-represented at regional and national levels of the game. Racism was the biggest problem identified, but sexism and discriminatory language about disabled people also came to light.

Cricket Scotland now must implement 31 recommendations. They cover the entire management of the game. It means massive root and branch reform in practices, behaviours, attitudes, personnel and structures. Most of all it will see an enormous cultural change in the way the game is run and administered in Scotland.

Cricket in Scotland became structured and well-organised from around 1850. Predominately a middle-class game, it was played by private schools and elite grammar schools. Former pupils set up clubs in the leafier suburbs of Scotland’s then booming cities and towns.

The players and officials were, of course, all male, all English-speaking, overwhelmingly Presbyterian, often business owners, professional or managerial, well-educated and frequently linked through family, school and business ties. They were all white. The majority enjoyed a pint or more in the club bar after the game. The visiting side would enjoy the hospitality of the opposition. Lifelong friendships were formed and many a marriage forged at club dances and summer teas.

For something like 150 years that network supplied the volunteers that managed Scottish cricket. In July 2022 that era ended with Changing the Boundaries.

Scottish cricket’s institutional failure has been not to recognise, understand and integrate a new type of cricketer in Scotland. Like almost all other parts of urban Britain, Scotland has experienced 60 years of significant immigration from Pakistan and India, two of the world’s cricketing powerhouses. As families settled and built new lives in Scotland the sons and grandsons of the early immigrants began to have the money and time to play cricket. Today, particularly in the West of Scotland, Scots Asians are a large body of players in established clubs. Some sides are entirely Scots Asians.

These Scots Asians often have very different attitudes and cultural behaviours to their indigenous Scottish teammates. The bar is the social centre of many clubs and the main source of revenue that keeps clubs afloat. Scots Asians don’t usually drink alcohol and don’t have a tradition of socialising in bars with teammates and opponents after the game. They are mainly Muslim and their adherence to their religion is in contrast with an increasingly secular white Scotland. The camaraderie of the dressing room is not fundamental to Scots Asian cricketers, who tend to dress for the game before coming to the ground and go home to change and shower. On the pitch, Urdu is often heard. Political lessons from the Bard: musings on the Scottish play

The contrasts between these two tribes of cricket lovers are stark. The old order has been forced out and the new order must learn to assure that in trying to create a better world it does not exchange one form of discrimination for another. It is to be hoped that the white men and women who have played and sustained the game in Scotland will want to continue to so do. Cricket, like all sports, especially team sports, has the potential to be hugely rewarding for players, supporters and officials. Sport can unlock the world for young people. It can give people and anchor in life and enrich those involved in many ways.

There is a monumental task ahead for administrators, officials, players and all those who are members of cricket clubs or even follow the game in Scotland. Racism has to be banished from every aspect of Scottish cricket. We have seen the harm sectarianism can do. It will take time and patience to clean up Scottish cricket. It calls for tough and rapid action, but most of all it calls for goodwill and all the best values of cricket to build a better game for all, regardless of race, colour, religion, gender, creed or disability.

The Changing the Boundaries report can be viewed below; 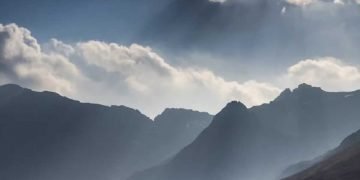