An arrest has been made following a huge emergency response involving the bomb squad late last night in Cambuslang. 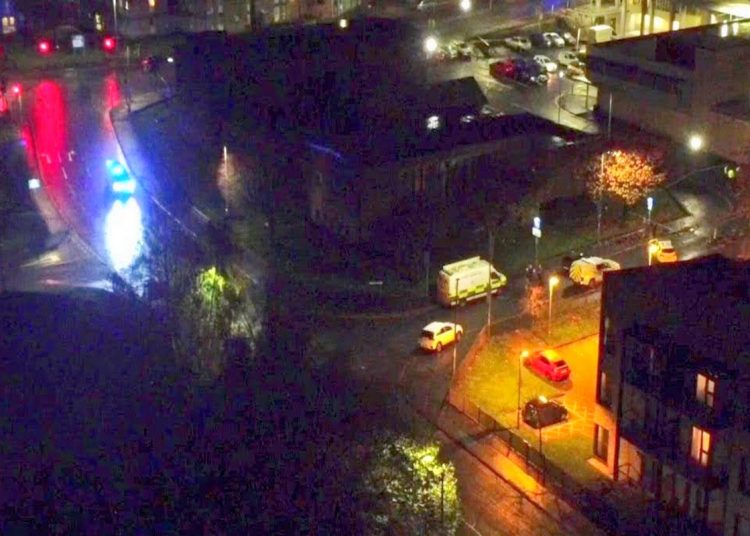 A 42-year-old man has been arrested in connection with the incident, which saw a section of Cambuslang closed off so that a bomb disposal unit could “make safe” a suspicious package.

The bomb squad was called to Cambuslang, a town in the Greater Glasgow area, after a suspicious item was spotted in the area around late last night. Police locked down the street and put a cordon in place as a precautionary measure.

Photographs and videos from the scene, shown below, show a heavy police presence on the street as a police cordon has been erected near to Bank Street and the Main Street. Multiple officers can be seen standing in the middle of the road. Additionally, the fire service appliances and ambulance service incident response units were also in attendance.

“Around 9.20pm on Tuesday, 15 November, officers were called to Mansion Court, Cambuslang where a suspicious package was discovered. EOD attended and made the item safe before removing it for examination. A 42-year-old man has been arrested in connection with the incident. Enquiries are continuing to establish the full circumstances.”

EOD, for those unaware, stands for Explosive Ordnance Disposal, that’s the disarming and disposal of bombs. EOD technicians are usually highly-trained members of the armed forces who are responsible for disarming, rendering safe, and disposing of explosive hazards.

The video below, sent in by a local resident, shows the extent of the scene.

A local resident told me: “We were told that it was a suspicious package in a car and that it would be disposed of, they told us it was parked near our house and as a result we were told to stay away from the front of the property.”

UPDATE: As of this morning, a 42 year old man has been arrested and forensics are on the scene. Police Scotland have confirmed to Bylines Scotland that “investigations are ongoing”. 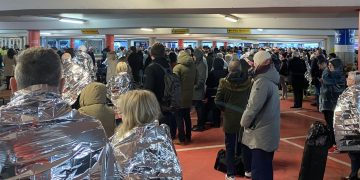