Emergency Services, including bomb disposal units, raced to the airport at around 6am in response to an 'incident'. 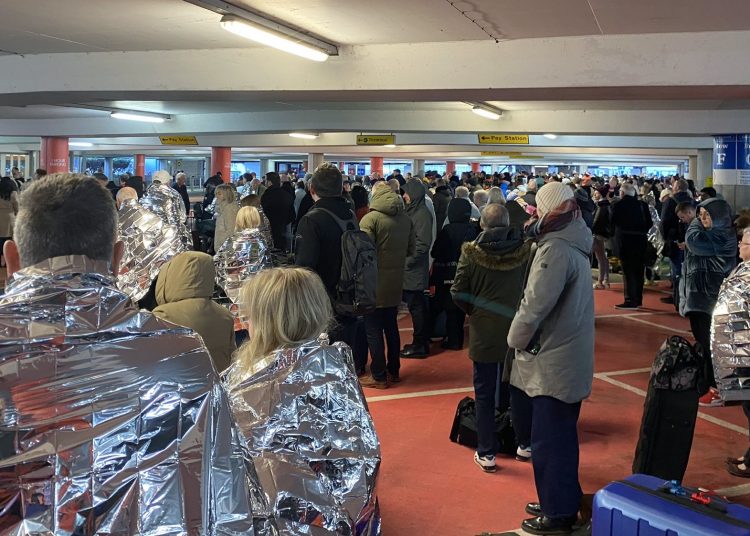 Bomb disposal teams are on the scene with a robot, and passengers have been evacuated amid a ‘suspicious item’ being found.

Concern regarding an item in a passenger’s bag prompted the dispatching of officers to the scene shortly after 6am. At first, large lines formed at the check-in desks, but police eventually escorted people to the parking area where emergency blankets were available.

“Around 5.55 am on Monday, 5 December 2022, police were called to a report of a suspicious item within the security search hall of Glasgow Airport. As a precaution the check-in and security hall areas were closed to the public.

The Explosive Ordnance Disposal (EOD) is in attendance and a cordon is now in place. Staff and members of the public have been moved from the check-in area to the multi-storey car park. Police and emergency services remain at the scene.”

“The Airport’s central search area is closed due to an ongoing police incident. Check-in remains open to passengers due to depart.

The terminal’s check-in and central search areas are closed due to an ongoing incident and passengers have been moved outside the building to our covered car park. We are liaising with Police Scotland on site and will provide a further update when we can.”

It is understood that the specialist bomb-disposal teams have established a perimeter around the terminal area.

At about 1230 Police Scotland confirmed passengers were being allowed back into the building. A spokesperson said the Explosive Ordnance Disposal team had found the item was “innocent in nature”.

A spokesperson for Glasgow Airport said: “Police Scotland have confirmed the incident has been stood down and our staff are now in the process of welcoming passengers back into the terminal and providing any assistance required. We would like to thank our passengers for their patience.” 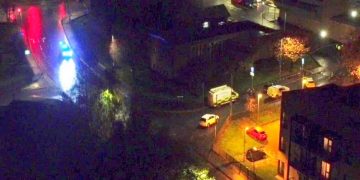 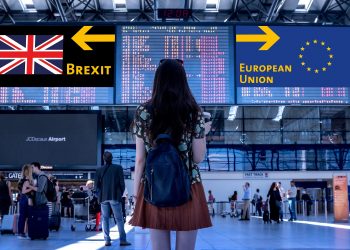