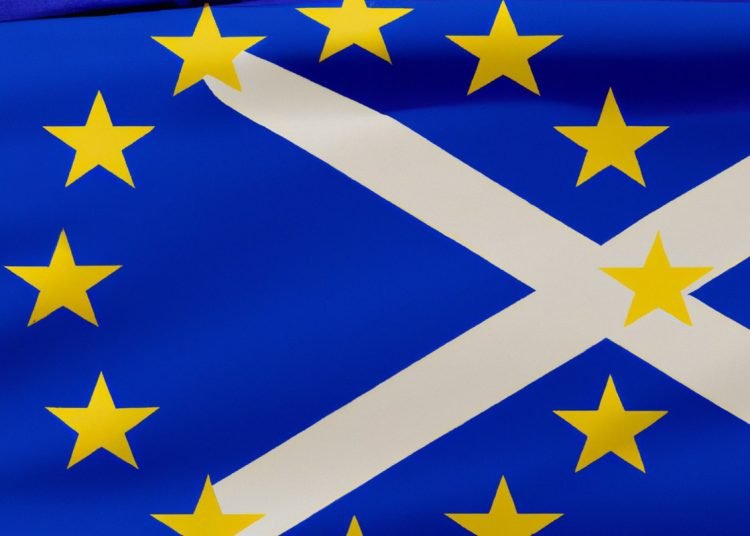 On 4 December 2017, I attended a press briefing given by Guy Platten, chief executive of the UK Chamber of Shipping, at a plush hotel in London. He was of the view that, as far as shipping is concerned, negotiations between Britain and the EU are “beyond politics”, and that it suited neither side to have anything other than friction-less trade. After all, the UK‘s colossal trade deficit with the European Union exists “precisely because we are good customers”, he said, and it would make little sense to do anything to jeopardise that.

What he failed to realise at the time, as I think we all did, was that nothing is beyond politics when it comes to keeping a fragile union of countries intact. Fast forward four years and the port of Dover became a symbol of what self-inflicted isolation entails, with queues stretching for so many miles at some point they could be observed from space. Trade has become anything but seamless and exporters have been driven out as a result. Fishers have been left ‘devastated’ by problems with exporting their produce to the EU, as have farmers, manufacturers, and even brewers, for that matter.

The British Chambers of Commerce (BCC) say Britain’s exporters have seen their overseas trade stagnate over the past year despite strong growth in domestic demand for their products. A survey of 2,600 exporters found a quarter had suffered a fall in exports, figures that stack up against the latest data from the Office for National Statistics (ONS), which show there has been a dramatic collapse of exports of exports to EU ‘big four’ – Germany, France, Italy, and Spain – since 2021, when the transition period ended.

So many questions on the road to a reverse Brexit

It is for that reason, among others, the Scottish government has pressed ahead with plans for a ‘reverse Brexit’ should the country becomes independent of the UK. Nearly two-thirds of people in Scotland voted to remain in the European Union in 2016 and the economic damage wrought by the decision to leave has been significant. But a cursory glance over the document, flags up some concerns not unlike those I experienced during the press briefing with the Chamber of Shipping in 2017.

For a start, it skirts over the realities of an island being part in/part out of a political union. For example, the document states that, from a border perspective, there would be “physical checks” on goods on the two main trunk routes between England and Scotland – the A74(M) and A1 – and at rail freight terminals. However, the document makes no mention of the 23 other road crossing points, suggesting that goods checks would not be needed on most of these.

It also says that an independent Scotland would continue to be in the Common Travel Area (CTA) which allows British and Irish citizens to move freely between each nation. It added this means there would be “no new passport or immigration checks at any of an independent Scotland’s land, sea or air border points”. But that’s another big assumption, given that one of the biggest drivers of the UK’S departure was immigration. Scotland may want it, but the UK might not. 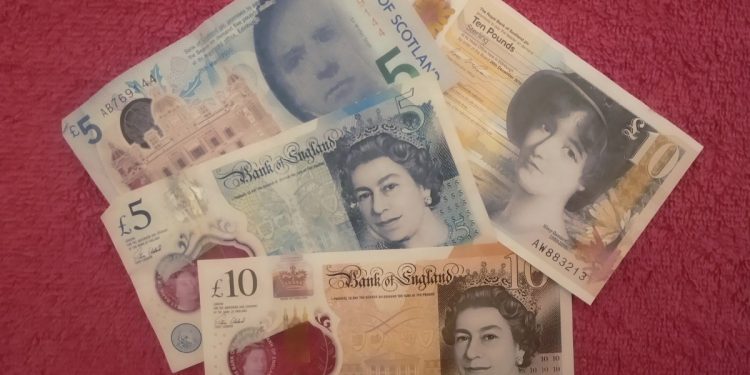 The SNP are already on a campaign footing

Currency has also proved to be an issue. The government says Scotland would continue to use the pound sterling until a new Scottish pound was established. However, the European Commission has since confirmed that if an independent Scotland were to join the EU it would have to adopt the Euro. That would prove to be hugely unpopular with most Scots. Polling carried out in 2019 found only 10% of Scots believe Scotland should join the Euro, while slightly more (13%) backed a plan for a new currency.

Nicola Sturgeon knows all this, and she acknowledges that there are “implications of Scotand being back in the EU when the rest of the UK is out”. But the assertion that she, or the Scottish government, is being candid about all the implications is simply not true. Right now SNP are on campaign footing, and that’s understandable. It’s worth noting that none of these challenges are insurmountable. But they have to get real about the potential pitfalls and problems. The UK didn’t and they have paid for it ever since.

Jack is a business, politics and economics reporter and the founder and editor of The London Economic. He has previously worked with SWNS and has contributed to VICE, Independent and Huffington Post. He originally comes from Woodlesford in West Yorkshire. 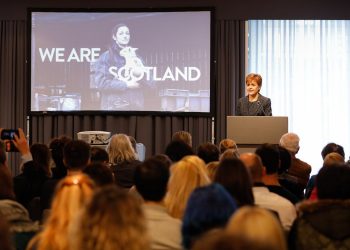