Rumours are beginning to suggest that Vladimir Putin may not be as secure as President of the Russian Federation as he might think he is. 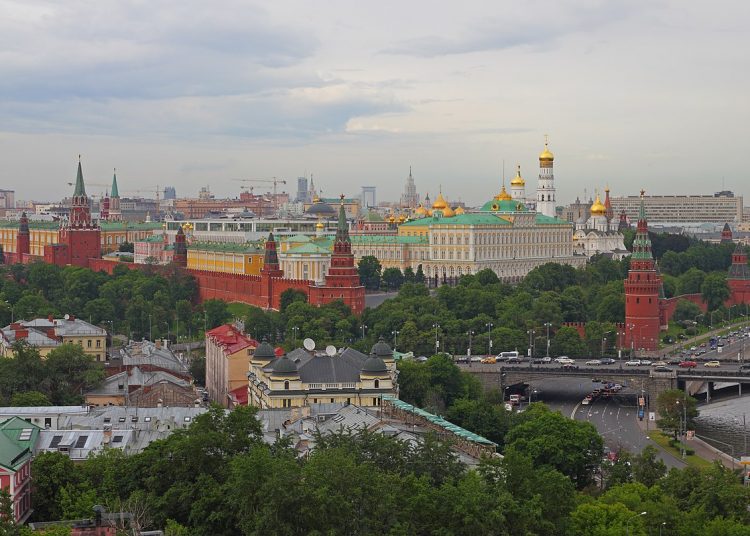 Rumours circulating on secure social media “east of the Balkans” are beginning to suggest that Vladimir Putin may not be as secure as President of the Russian Federation as he might think he is. “Mad Vlad”, as the tabloids are wont to call him these days, is being circled by the vultures who are the siloviki (the “strong men”) in the Kremlin and who are reportedly planning and preparing a change of control.

This appears to be being prompted by the desire to find an exit from the increasingly embarrassing Ukraine debacle. The scenario being wargamed would seem to be this: any planned escalation of military operations in Ukraine by Russia will be halted; Putin will retire due to a sudden and debilitating illness (real or pretend); and Russia will seek to negotiate some sort of successful termination of the war that will satisfy their political elite and general public.

In return, Ukraine will agree to opt for a non-NATO security arrangement, whether that is as part of an EU defence structure or some other body. No doubt Russia would ideally like to hold on to its territorial gains as part of this negotiated peace compromise, but I don’t think Ukraine is any mood for giving up any of its territory at the moment.

A feasible exit for Russia

After all, they are winning now, and hope to be able to sustain their success; they will not settle for the status quo ante bellum, I suspect, but might, just might, settle for the pre-2014 status quo, before the annexation of Crimea and part of the Donbass. And who might replace Putin as President? Step forward one Nikolai Patrushev, politician, security officer and intelligence officer, who has been secretary of the Security Council of Russia since 2008. Not particularly well known internationally, he’s probably seen as an ‘acceptable face’ or stalking horse, internally at least, in any exit game for Russia from the Ukraine fiasco.

One of Putin’s inner circle, he is understood to be one of the President’s closest advisers and an influential figure in Russia’s national security policies. His accession might, however, turn out to be an out-of-the-frying-pan-into-the-fire moment for the West. The seventy-one year old has been consistently hawkish in his public views, especially with regard to the USA, since then-prime minister Putin lobbied his appointment as director of the Russian Federal Security Service (FSB) in 1999. 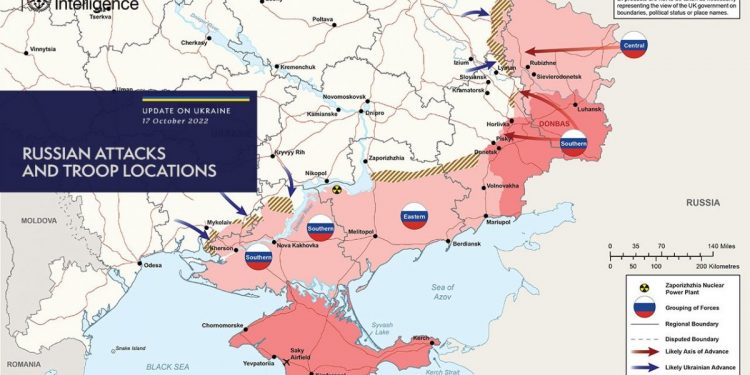 However, Patrushev has not always been as hostile toward the West as he is today. In fact, he was once seen as so constructive in his attitudes toward the US that in 2010 Jim Jones, Barack Obama’s national security adviser, was happy to speak of him as his friend. Patrushev was also one of the few top Russian officials who did not initially support the immediate recognition of the Donetsk and Luhansk “people’s republics” as independent following their annexation by Russia in 2014. But he has since proved to be wholly supportive of Putin’s “special military operation” which launched into Ukraine in February this year, publicly justifying the invasion and promoting Moscow’s war aims during a number of trips and interviews.

Such public demonstrations of support illustrate that Patrushev feels happy and secure to explain what Putin’s thoughts and strategy vis a vis Ukraine are, whatever they may be. If Patrushev does come to become President in the fullness of time, his main strength may be that he is not Putin; close to him in thought and deed, yes, but not him.

It’s hard to envisage President Zelenskyy of Ukraine sitting down across the negotiating table from President Putin of Russia, but Patrushev may be another matter, perhaps seen as a lesser evil with whom peace talks might be just palatable.

All this is conjecture, of course, but the vibes coming out of eastern Europe suggest there may be some truth in the rumours. We’ll have to wait and see, but from a Russian point of view the accession of a replacement to their current President, who is rightly vilified globally, might just secure them the first tentative steps on the path to rehabilitation in the eyes of the rest of the world?