The ‘Better Together’ campaign unwisely turned routine naval work into a charged topic during the Scottish Independence referendum, resulting in an unremarkable change in the types of frigates being ordered becoming a controversial issue. 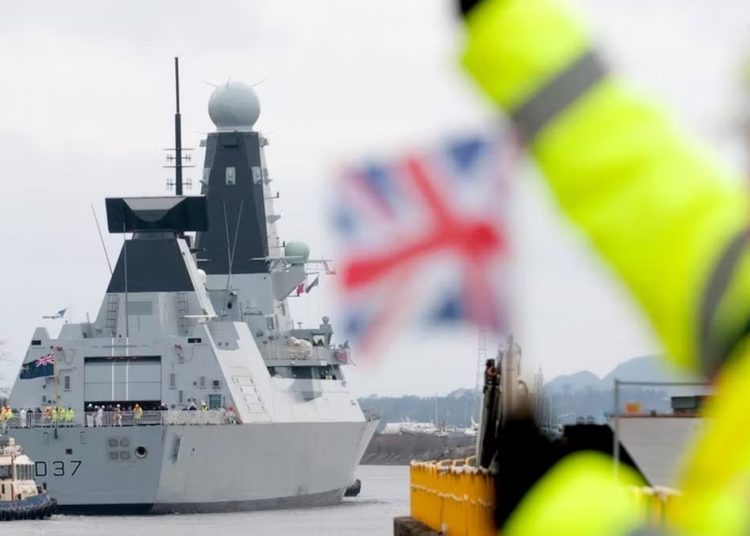 One key issue that has had significant influence on the often-torrid debate when it comes to military ship building in Scotland is the reduction of the Type 26 procurement from 13 to eight vessels.

The often passionate arguments from those who support and oppose Scottish independence makes a balanced view of military ship building in Scotland and its future difficult, as it can often end up with people shouting their ‘preferred’ facts at each other over social media rather than examining the issues.

Traditionally, the Royal Navy has purchased ship classes from multiple yards, in distinct batches. This not only spreads programme costs, but also allows for changes and improvements to the base design and rectification work, as well as for keeping shipyards open with a constant steady stream of work. Certainly, for famous classes like the Type 12I Leander, this batch production was necessary just to keep up with the radical changes seen in electronics and systems over their extensive career.

Ordering in batches is common

So, whilst the Royal Navy would have a projected number to be built, it was not unusual for the number of batches to be reduced or, on some occasions, increased as needed without comment by the wider general public to satisfy the requirements of the Admiralty and – always lurking in the background – the Treasury. This practice continued through to the Type 23 class, which was built by competing yards Marconi Marine (YSL) in Scotstoun, and Swan Hunter in Wallsend. Interesting fact: you can tell where an individual Type 23 was built by inspecting its internal pipe fittings.

When it came to the Type 45 class, the Royal Navy projected a fleet size of twelve, split into multiple batches. A first batch of three vessels using modular construction would be split between two yards for final build with BAE Systems Marine on the Clyde and Vosper Thornycroft (VT) in Portsmouth. VT had actually built a new hall or “Ship Factory” with a new panel line to accommodate this work.

Nevertheless, BAE Systems Marine persuaded the Government of the time that it would be more cost effective for the final build to be on the Clyde, and VT ended up only providing sections. This caused much ongoing grievance amongst the people of Portsmouth, exacerbated by the eventual ending of ship building in Portsmouth in favour of the Clyde after the rationalisation of UK military shipbuilding as part of the often-talked-about Terms of Business Agreement with BAE Systems.

As it is well known, the order for Type 45 was reduced from twelve down to eight and eventually six. A change that had significant operational and political consequences that go beyond the scope of this article. 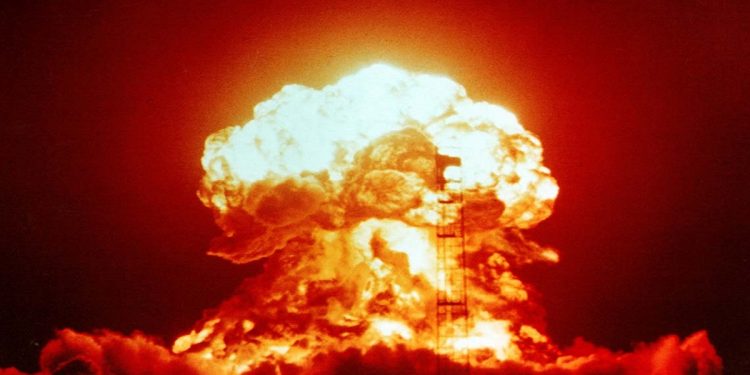 Warship building has been consolidated in Scotland

With warship construction consolidated on the Clyde, Type 26 was projected to be a build of 13 vessels; again, through multiple batches in keeping with common practice. For those familiar with military ship building, the 13 projected was at best a placeholder subject to change.

Certainly, it was well known in the period after the 2010 Strategic Defence and Security review that the equipment programme was once again being put under extreme financial pressure. Under this circumstance, it was unfortunate that the Scottish independence referendum, David Cameron, and the Better Together campaign unwisely turned routine procurement that could be subject to change into a political football game by making a direct promise to Scotland that 13 Type 26s would be built on the Clyde alongside a new “Frigate Factory”.

So, when the referendum was over and Better Together had won, the reality that 13 Type 26 frigates were not deliverable within the allocated budget set in. A few months after cast-iron guarantees for 13 Type 26 frigates, the order was cut to eight as part of the 2015 Strategic Defence and Security, with a compensatory order for five general purpose frigates proffered and some Offshore Patrol Vessels ordered in their place.

Considering what was promised in very clear terms by the Prime Minister, Better Together and other parties including Labour, it is understandable why Scottish Nationalists have fixated on it as a totemic issue. Put simply: 13 Type 26 frigates was a core promise by Better Together in the Independence campaign that has been, technically, broken.

Of course, the more nuanced point to be considered is that Scotland gained five River class Batch II Offshore Patrol Vessels and five Type 31 frigates (plus a “frigate factory” in Rosyth) as compensation for the loss. Scotland ended up with more shipbuilding work than promised as a result.

This UK Defence Journal article goes into more detail about what Scottish shipyards are planning on building.

Not that the Yes campaign and SNP get away from broken promises or, more accurately, promises they couldn’t guarantee as deliverable, when it comes to military ship building and the 2014 independence referendum.

The SNP position on the future of not only military ship building but also a future Scottish Navy was wholly unrealistic. During a transition period to independence, Scottish Shipyards would certainly need to complete any ongoing orders, or at the very least, what was already in build. But they certainly couldn’t guarantee the promises they made about the UK Ministry of Defence (MOD) and Royal Navy (RN) placing future orders with yards in a newly independent Scotland.

Likewise, the proposed Scottish Navy in composition was beyond what could be practically operated by any nascent Scottish navy initially.

An independent Scotland would focus on fisheries rather than frigates

The idea that Type 23 and Type 26 would form the cornerstone of a future Scottish Navy clashes with the reality that Scotland lacks the widespread training and support facilities needed to operate these vessels. Let alone the range of crew who could not be guaranteed to end their careers in the Royal Navy to join a Scottish Naval Service. To be fair, more recent proposals by the SNP on the matter, at least in respect of fleet composition, have been more realistic. However, the expectations for orders from the UK MOD and RN towards Scottish yards – if Scotland gained independence – are still unrealistic.

Whilst beyond the scope of this article, it is the opinion of the author that the basis of any future Scottish Naval Service would most realistically be formed around the Scottish Fisheries Protection Agency, and the scale and role of its vessels would not be unlike the Icelandic Coastguard.

Sadly, this angry debate is set to continue with accusations, counter-accusations and many a myth spun. However, what all of this shows is the danger of politicising military shipbuilding, although this is not the first time it has happened. No doubt, a Ghostly Winston Churchill would give a little chuckle, considering the trouble induced by the Government of the day in 1906, when asking the public how many Dreadnoughts they wanted, only to get the response, “We want eight and we won’t wait”… two more than requested by the Admiralty.

Jonathan Chartier is based in the Scottish Highlands working as a Regional Customer Relations manager for an Education IT services company having spent 19 years working in Education IT specialising in Learning platforms and MIS systems. Holding a lifelong interest in aviation and defence technology Jonathan has spent many years enthusiastically engaging with and contributing to the online defence community and has written a small number of articles for online defence commentary websites.