Has he gone mad? Taxes don’t fund government spending? Deficits are good and nothing to be afraid of – really? Jim Byrne wants you to re-think the economy 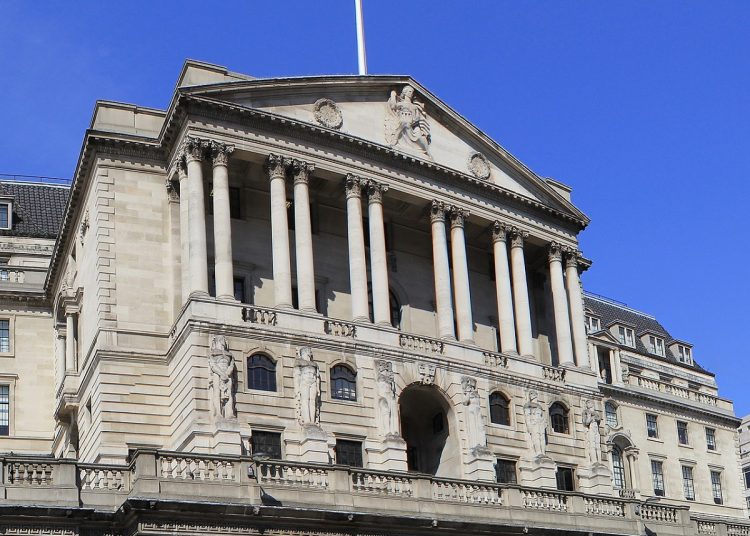 ‘Deficits are nothing to be afraid of’ is a phrase I heard Christian Reilly say during episode 2 of the MMT (Modern Monetary Theory) Podcast. It was a throw-away line, but it has stuck in my head. A ‘deficit? What’s that Jim’? A deficit is the difference between the money the UK Government spends, and the taxes paid by its citizens. When more money is put into the economy than is taken out via tax, that’s called a deficit.

But what about the debt?

But I hear you say, you are misguided Jim – the government tell us that deficits are bad because they increase government debt, and that debt has to be paid off. Our children and their children will have to pay that debt – via increased taxes. You’ve lost the plot Jim! We can’t possibly just build up debt for our children to pay off. Idiot!

What do you mean Jim? How can that possibly be the case? We send the government our taxes and they end up in a big pile of money that the government digs into to pay for things. And if it runs out, they borrow and go into debt.

The UK Government is a currency creator

When the government wants to spend money – it just tells the Bank of England (BoE) that they need cash for a government project – it could be a new bridge, weapons for a war, Covid support, new public housing (that won’t happen of course), whatever. The BoE put the numbers into their computer and create the cash. It then puts an entry on the deficit side as is required by their double-entry bookkeeping system. The cash is created, and the money gets spent. Your taxes have nothing to do with it.

If taxes have nothing to do with it, why do UK citizens pay taxes? I will cover that in a future article but for now, remember that your taxes are not used to fund government spending.

Again, what about the debt?

But Jim, stop ignoring my question about all that debt building up. Surely that’s just going to get worse and worse? I’m already sweating with worry about the growing debt!

The UK Government is currency sovereign, i.e., it is a currency creator – it can create as much money as it needs, for whatever priorities it has. The ‘debt’ it builds up is not debt as you understand it. The Government is not the same as a household. You must pay back your debts because you can’t print cash. The government can. It can literally print its own pound notes.

If the government is creating the money, who are they going to pay it back to? Themselves? Government debt is rarely ever paid off. In the last few hundred years there have been very few decades where governments have run a surplus. Think of the logic – if the UK government prints pounds to pay off its own debt – are the pounds it is printing not also adding to the debt pile? It’s an absurd circular argument. This isn’t debt as householders or businesses understand it. Brand new money is being created – it’s not moved from an existing pile to another. It’s not taken from someone else, and it doesn’t need to be paid back to that ‘someone else’. I repeat, it’s not a debt as you or I understand it, it’s an entry in an electronic ledger. It’s new money.

In summary, the government can create money, in fact, it is the only source of UK pounds; it makes them and spends them into the economy. When it creates a deficit, those are the extra pounds that end up in your pocket, in your bank account; it’s the money you use to buy things.

We’ll leave it at that for now. This is your basic (simplified) starting point in understanding government ‘debt’ and deficits.

As Christian Reilly said, deficits are nothing to be afraid of.

The Bank of England agrees

Skeptical? Read the Bank of England’s own paper and you will discover that what I have written above is how the BoE describes the way government funding works.

[Ed. note: Read Jim Byrne’s alternative take on the economy on the fourth Wednesday of every month]