What can Scotland learn from Ireland’s post-independence economic adjustment? The key message, writes Professor John R Byson, was that Ireland’s was a long and challenging pathway towards economic growth that took decades not years 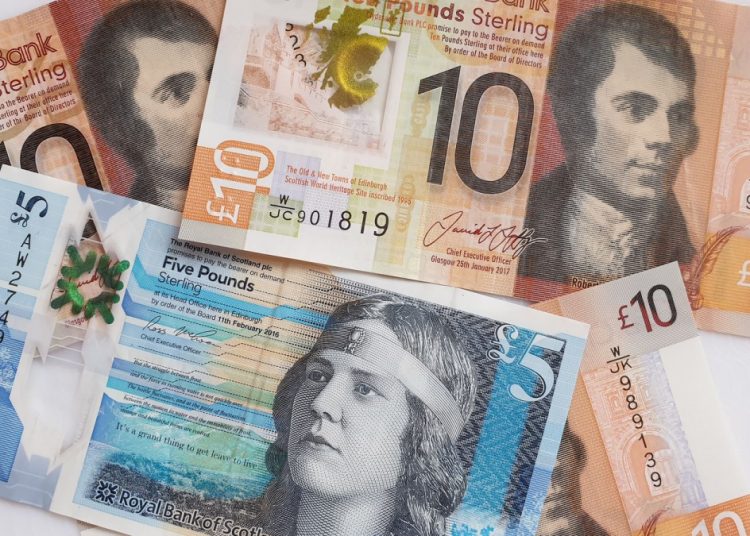 On 23 November 2022, the Supreme Court of the UK ruled that the Scottish Government does not have the power to hold an independence referendum without the UK government’s consent. Last month, the Scottish Government published its proposals for the economy of an independent Scotland – Building a New Scotland. This is an unbalanced report as the focus is on highlighting future benefits rather than the difficult pathways that Scotland would have to negotiate during the post-independence period.

There is a context to this analysis. My father was born in Dublin in 1910. He experienced the 1916 Easter Rising, the establishment of the Free State in 1922 and then the emergence of Ireland as a Republic in 1949. I was born in Dublin in the 1960s. My father and grandfather ran their own businesses. Ireland’s post-independence period was challenging. For the first 50 years of independence, Irish fiscal policy was extremely conservative with budget deficits tightly controlled.

An important context here in that public finances benefited from the cancellation of Ireland’s national debt in 1925. In the 1930s, the Irish Government engaged in a trade war with Britain and then shifted to import substitution based on replacing foreign goods and services with local substitutes. Both strategies increased employment but failed to result in sustainable economic growth. Ireland’s economy only began to match pre-independence aspirations with the boom years of the 1990s.

“There is no question that Scotland would eventually be able to forge a new path towards economic prosperity after independence, but this would not be an easy pathway. The current Scottish Government should acknowledge that breaking away from the UK would be difficult and that there would be immediate economic and public service consequences and that adjustments would occur over decades rather than years.”

What do we learn from Ireland’s post-independence economic adjustment? The key message is that this was a long and challenging pathway towards economic growth. Ireland was eventually able to match the performance of other small European economies, but this took many decades. The reality was that Irish living standards declined from 1925 and only began to recover their pre-independence relative position by 1980.

First, the Scottish Government should acknowledge that post-independence would involve a long adjustment period. I would suggest this should take between one or two generations or between 30 and 60 years. These will be difficult years during which living standards and public service provision will decline as Scotland negotiates a new future with Britain and with other trading partners.

‘Building a New Scotland’ will initially require fiscal restraint that will be reflected in a decline in public service provision.

Second, Brexit has been troublesome and challenging as the UK and the EU try to negotiate and implement a new relationship. Scottish independence would be as challenging and even more so given the length of time that Scotland has been integrated with the United Kingdom. Thus, many political and economic challenges will emerge over the new Scottish-English border, and these will take decades to resolve.

Third, the Building a New Scotland paper needs to provide a much more balanced assessment of Scotland’s post-independence pathways. The report states that Scotland would seek to replicate the success of comparable European countries. This is possible, but this would not occur this decade. The Irish example would suggest that Scotland would reach this aspiration by 2080, but it might be earlier given that Ireland had to navigate the economic impacts of World War II.

Fourth, the expectation in this paper is that Scotland would seek to re-join the EU. This would enable the rights to travel, live, work and access to services to continue for British and Irish citizens in Scotland, and for the citizens of an independent Scotland in the UK and Ireland. This might be possible, but it would be extremely politically sensitive and would be part of negotiations between Scotland, the UK, and the EU.

There would be immediate consequences

Overall, it is important that there is a rigorous and balanced assessment of the economic implications for Scotland of breaking away from the United Kingdom. Building a New Scotland presents a positive future. There is no question that Scotland would eventually be able to forge a new path towards economic prosperity after independence, but this would not be an easy pathway.

It is important to remember that Ireland’s desire to break away from the United Kingdom was not based on economic assessments, but on a passion for independence and freedom from control from Whitehall. The current Scottish Government should acknowledge that breaking away from the UK would be difficult and that there would be immediate economic and public service consequences and that adjustments would occur over decades rather than years.