In the second of our ‘Pulse of the NHS’ series, Ashley Black spoke to a nurse at the Queen Elizabeth University Hospital about working conditions, pay and upcoming strike action.

byAshley Black
in NHS Scotland, Pulse of the NHS 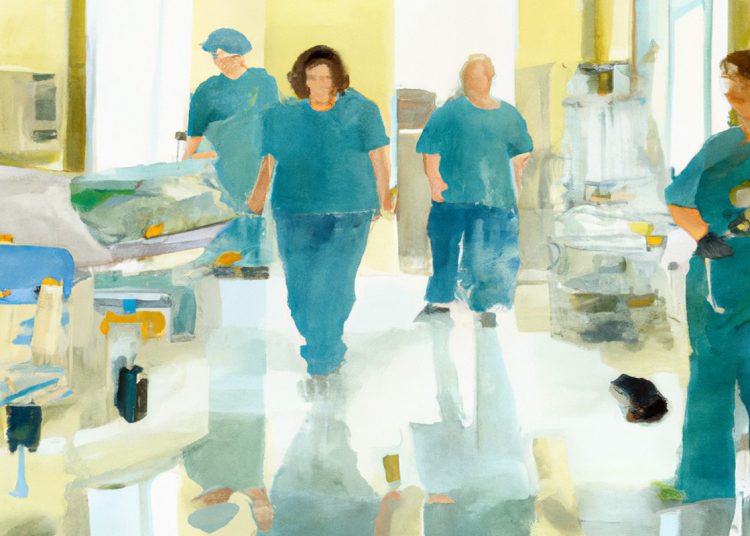 I’ve spoken to a number of NHS Scotland staff about conditions in the NHS and the potential for strike action. I’ll present the interview without commentary, providing you only with the questions and answers in order to let the words speak for themselves.

Isabelle Heath is a Staff Nurse at the Queen Elizabeth University Hospital in Glasgow. Isabelle, of course, is not her real name but she has been in NHS for five years.

Thank you for speaking to me Isabelle, my first question is this, what’s the mood in your hospital?

“We are angry. This anger is a result of burnout, I am tired and I am tired of no one listening. Many nurses are simply exhausted in a sense that goes much beyond the physical, that comes after spending days dealing with unreal expectations placed on us from above. We’re under pressure to do things that we can’t do, we can’t do these things because there aren’t enough of us.

We are overworked and underpaid and as a result we often don’t have enough staff. Not having enough staff encourages others to take sick leave due to stress, it’s a downward spiral. In 2019, the parliament unanimously passed but has not yet implemented safe staffing regulations, stalling to 2024. A five year wait.”

Could you give me an example of your working day?

“The nurse in charge of the previous shift conducts a handover at 7.45am and provides an update on each patient’s condition. Medication is a big part of care on the cancer ward where I work. The team works tirelessly to reduce the effects of chemotherapy because the side effects of cancer treatment can be severe.

Throughout their day, my patients are attentively observed to make sure they stay as healthy, at ease, and pain-free as possible. When there aren’t enough of us on shift we sometimes get help when the coordinator sends us extra staff from other wards, but when that doesn’t happen we just skip our breaks.

Finally, before leaving the ward and often after my finishing time, I verbally hand over all of my patients to their next nurse. There are rarely enough staff to allow me to leave on time. Not having the right number of staff on shift impacts every aspect of patient care, making everything take a bit longer meaning I can’t start the handover until everything is done. I missed my daughter in a play because I couldn’t leave on time but more importantly, not having enough staff means patients don’t get the care they deserve but I’ll go into that later.” 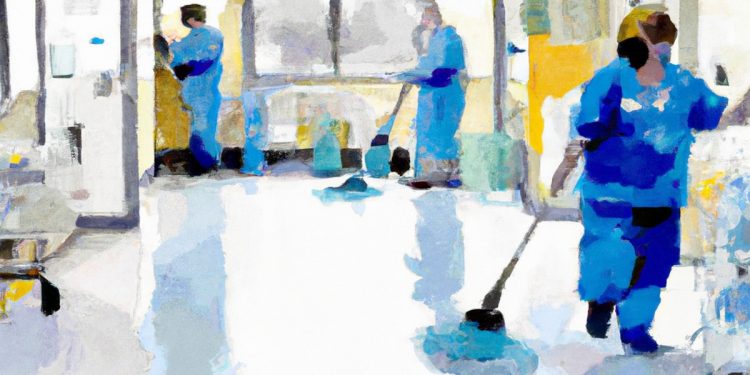 What’s your biggest concern about the NHS today?

“We face a number of issues that are often politicised by every political party in the land. When people respond to our concerns and issues by reminding folk that ‘it’s worse in England’ it is absolutely infuriating. I live and work in Scotland, my patients are here too. Is our ambition really to not do as badly as another country or is it to have a better healthcare system that meets our own needs?

In Scotland’s NHS, the number of open positions for nurses and midwives increased by 24% in a single year, why do you think that is? It’s pretty obvious.

My biggest concern is patient safety and I believe that’s being compromised by a lack of staff which also causes our remaining staff to be overworked, tired and potentially liable to make mistakes.

For at least a decade, nurses have received inadequate pay. Nursing staff currently have comparable lower incomes than many other occupations as a result of years of real terms pay decreases. Nursing personnel will see another real-terms salary drop this year. Since inflation has soared, it has become more and more expensive to buy necessities. Many of us are concerned about how we will survive this winter as energy costs are at an all-time high.

It’s not just our bills. Wages that can’t keep up with inflation mean less nurses coming through the hospital doors. In contrast to recent years, fewer applicants have been admitted onto nursing programmes. Although nursing graduates start off earning more than the median, ten years into their careers, their wages start to decline and remain below the median. We need to change the fact that we have trouble hiring nurses.”

Why do you want to strike?

“I believe that we all owe our health and social care staff, from porters and cleaners up to doctors and surgeons and everyone in between, a tremendous debt of gratitude for everything they have endured as a result of the pandemic and the problems we are now experiencing as we begin to recover and address the backlog of care that needs to be provided.

I have seen colleagues going home in tears, worn out from worrying about the patients because they feel unable to provide them the care they require and deserve due to a lack of staff. Without a doubt, this endangers the lives of the patient. We rarely have a full shift of nurses. We have even had situations in which one staff nurse was in charge of 28 patients, that’s dangerous. Old and vulnerable people have fallen and not been found for some time.

The core of how we meet these problems is by safeguarding our patients by encouraging staff to remain and even return. I believe that fair pay for the work we do is the way to do that. My patients will benefit from more numerous and less overworked nurses.”

Next week I’ll be speaking to a paramedic for a snapshot of how things are in the Scottish Ambulance Service. Do you have any suggestions for who else we could speak to? Let us know at editor@bylines.scot. 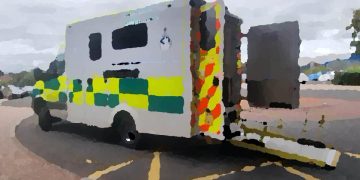 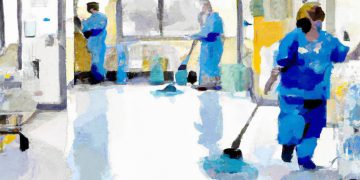