The State of Policing in Scotland

Policing in Scotland is constantly evolving. A serving officer spoke to Bylines Scotland about the state of Police Scotland. 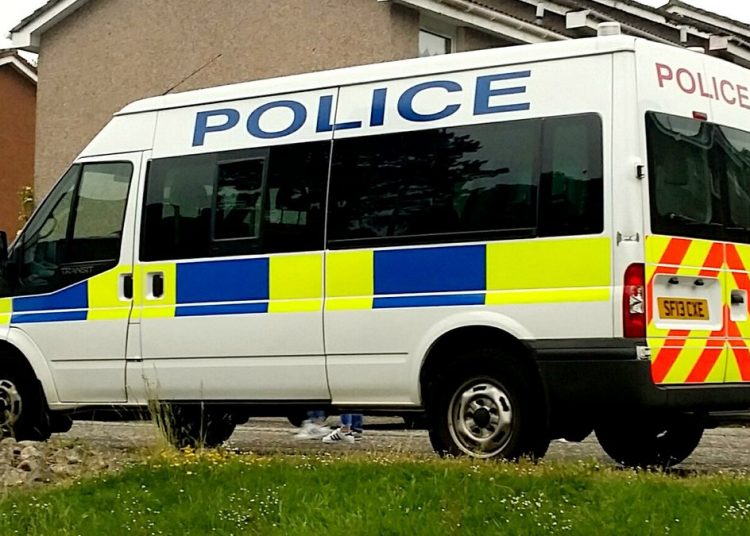 Over the past few years, police in Scotland have faced many challenges, including budget cuts, concerns over the use of stop and search, and a rise in violent crime. In response, the Scottish government has implemented several reforms to improve the efficiency and effectiveness of the police force – is it working?

The most significant change to policing in Scotland in recent years has been the merger of all police services into a single national police force; Police Scotland, Poileas Alba. Before 2013 policing in Scotland was divided among eight regional forces, each with a unique culture and way of operating. Police Scotland was intended to bring greater efficiency and consistency to the police force and allow for improved collaboration and coordination among different units.

Police Scotland has faced some challenges in recent years

One major issue has been the impact of budget cuts, which have forced the police to reduce the number of officers and support staff to save money. This has led to concerns about the ability of the police to effectively serve and protect the public, particularly in rural and remote areas where the presence of the police may be limited.

The Scottish government has implemented a number of reforms aimed at improving the transparency and accountability of the stop-and-search process, including the introduction of a new code of practice and the creation of an independent advisory group to monitor its use.

Despite these efforts, the use of stop and search remains a contentious issue, with some critics arguing that it is still being used unfairly and disproportionately. In response, the Scottish government has committed to further reforms, including the introduction of body-worn cameras for police officers and the expansion of training on stop and search procedures.

Violent crime is on the increase

Another significant challenge is the rise in violent crime. Over the past few years, there has been a significant increase in incidents of knife crime and other forms of violence, particularly in urban areas. In response, the police have implemented a number of measures aimed at tackling violent crime, including the creation of a dedicated Violence Reduction Unit and the introduction of new laws targeting knife possession and other weapons offences.

The issue of violent crime remains a major concern for the Scottish police force and the wider community. In order to address this issue, the police are working closely with other agencies, including local authorities and community organisations, to develop targeted strategies for preventing and reducing violent crime.

Police must work with new technologies to serve and protect

The creation of a single national police service and the implementation of reforms aimed at improving efficiency and accountability have been positive steps.,There is still much work to be done to address issues such as budget cuts, the use of stop and search, and the rise in violent crime. By working together and taking a proactive and collaborative approach, the police and the Scottish government can continue to make progress in improving the state of policing in Scotland.

The future of Police Scotland is one that is likely to be marked by yet more significant changes and challenges. As technology continues to advance and society evolves, the police must adapt and find new ways of serving and protecting the public. To meet these challenges, Police Scotland will should focus on training, innovation, and collaboration.

Robotics and AI will have positive and negative implications

One major change likely to impact the future of Police Scotland is the increasing use of technology. Advances in areas such as artificial intelligence and robotics are likely to have a significant impact on the way that the police operate in the future, with more and more tasks being automated and performed by machines. To effectively utilise these new technologies Police Scotland will need to invest in training and development for its officers.

Transparency, accountability, and engagement with the public

Another major challenge Police Scotland will have to address in the future is the issue of public trust and confidence. In recent years there have been a number of high-profile incidents involving the police, which have damaged the public’s perception of the force and eroded trust in its ability to serve and protect the community. In order to rebuild that trust and confidence, Police Scotland will must take a grip of a greater focus on transparency, accountability, and engagement with the public.

This will involve taking steps such as increasing the availability of information about police operations and decision-making, as well as listening to and addressing the concerns of the community.

To effectively meet these challenges and ensure a successful future, our force must focus on innovation and collaboration. This will involve working closely with other agencies, such as local authorities and community organisations, to develop new approaches and strategies for tackling crime and serving the public. It will also involve engaging with the public to gain a better understanding of their needs and concerns, and using this information to inform and improve the work of the police.

By adopting an innovative and collaborative approach, Police Scotland can ensure that it is well-equipped to meet the challenges of the future and continue to serve and protect the people of Scotland. 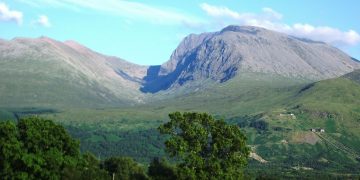