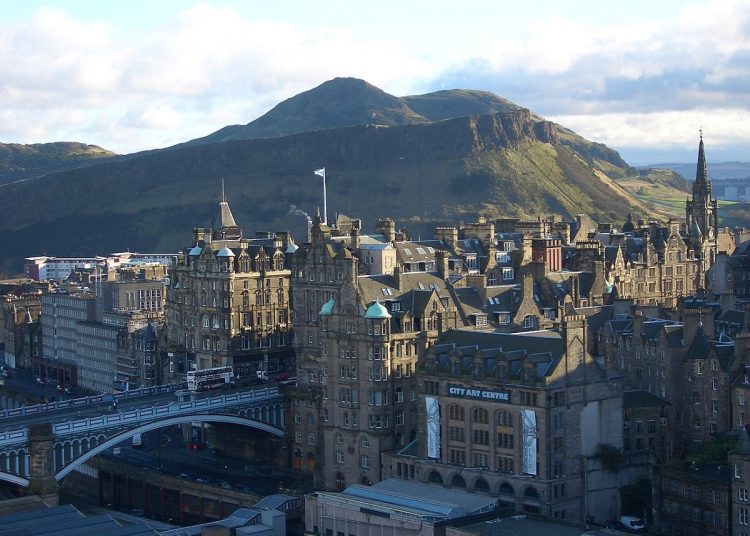 The fifth Time Out Index of the world’s best places to live and visit was published on 11 July. It ranks Edinburgh as currently the world’s best city to visit. Glasgow rated overall fourth in the world, winning the accolade of being the world’s friendliest city.

Malcolm Roughead, chief executive of VisitScotland, says, “It’s fantastic to see both Edinburgh and Glasgow as two of the best cities in the world in the latest Time Out Index. Topping this global poll can only help boost Scotland’s reputation as world-class visitor destination. With Scottish tourism seeking to recover from the effects of the pandemic, it is more important than ever that we shout about what makes a visit to our cities a special experience”.

A day after Time Out’s accolade was announced, Time magazine named Portree, on the Isle of Skye, as one of the top 50 places to visit in the world.

As much as the Time Out and Time news is a welcome boost to the spirits and marketing armoury of Scotland’s tourism sector, its single biggest problem is finding staff to ensure that visitors get the level of service, attention and welcome that have had over the past 40 years.

According to a 2018 report produced for the Scottish Government, tourism accounts for one in 12 jobs in Scotland and approximately 5% of Scotland’s gross domestic product (GDP). The industry made, in the years before Covid, an annual £6bn contribution to Scotland’s economy and delivered over 200,000 jobs. It was a growth industry. In 2016, over 2.7 million overseas visitors came to Scotland, up 17% from 2011.

The report was commissioned before the UK’s full exit from the EU. It found that 9% of the industry’s work force were EU nationals compared with 5% for Scotland as a whole. EU nationals played an essential part in making Scotland’s tourism sector a success and were a vitally important part of the workforce in the Highlands and Islands as well as other rural parts of the country.

As Brexit bit, thousands of EU nationals went home, yet to return. Hotels and restaurants across the nation report staff shortages caused by Brexit, with some forced to close for two or three days a week. Seasonal work not attractive to locals

The Scottish government, Visit Scotland, the national tourism promotion authority, along with city and county councils across Scotland, are all making efforts to encourage people living in Scotland into the tourism industry. It’s not an easy task because, outside the big cities, tourism is frequently a seasonal business.

The advantage of young EU workers was they usually went back home after the summer season in Scotland and the hotels closed for the winter. Some tourism operators saw the same staff come back year after year. For most people living in Scotland, summer season work has the disadvantage of being just that. Work has to be found for the winter. In rural Scotland that’s rarely easy and often impossible, and now that Scots can’t easily work in the EU, the prospect of winter work in a French or Italian ski resort is almost non-existent.

There have been calls from the Scottish Government, business organisations like the Scottish Council Development and Industry (SCDI), and from within the industry for the UK government to relax the rules. This would allow Scottish tourism to continue to benefit from a limited programme of freedom of movement by EU citizens. Despite this, no help has been forthcoming.

The Scottish Government has awarded Visit Scotland a core budget for 2022–2023 of £49.2mn, a figure that sees industry promotional support return to pre-pandemic levels. This is good news. But tourism is a people business and constraints on attracting the right kind of people threaten to hold back the industry’s recovery.

There are appears to be three options Scotland can pursue to keep tourism a booming part of its national economy.

Tourism, once a Cinderella part of the Scottish economy, became a great national success story. It brought jobs and new wealth to the nation. It made life more stimulating and rewarding for the people of Scotland and enhanced the country’s reputation as a good place to visit, invest in and study. Many in Scotland will say it is surely worth supporting and ensuring its future as a key part of Scotland’s economy. 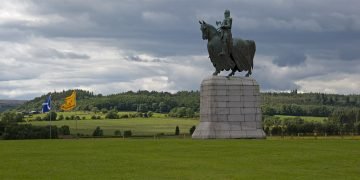 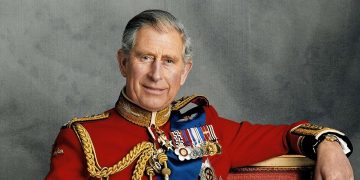