Putin is emerging as Ukraine's greatest weapon, as his poor decision-making accounts for the continuing failure of Russia’s Ukrainian “special military operation" 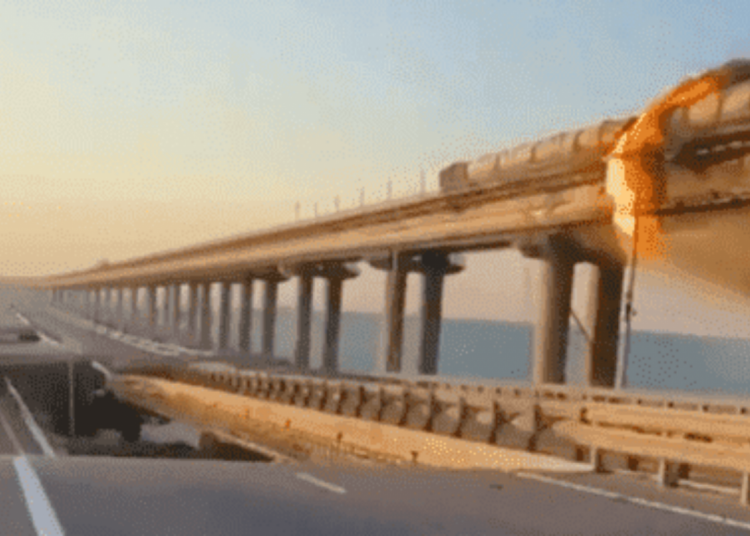 Crimean Bridge that links Russia with Crimea over the Kerch Strait. Photography courtesy of John Bryson, printed with permission

The average individual makes around 2,000 decisions every waking hour, with many of these being trivial and automated. Some people are better able to make good decisions than others, who continually make bad decisions.

Vladimir Putin is becoming known as a politician who continually makes bad decisions and especially decisions that work against the immediate and longer-term interests of the Russian people. It is important to reflect on why Putin is such a poor decision-maker and on some of his worst decisions.

Poor decision-making is also associated with analysis paralysis when too much information is available, when decision-makers are distracted by other events or when decisions are made that are informed by a group that is lacking in diversity. In organisational settings, dysfunctional decision-making inhibits profitability and growth and usually involves lots of activity, but with very limited results.

Russia is damaging its own image

On Saturday 8 October 2022, there was a large explosion on the Crimean Bridge that links Russia with Crimea over the Kerch Strait. Putin’s response was indiscriminate mass bombing of civilian and other infrastructure across Ukraine. To Putin this response is a sign of strength, but the reality is that this was another poor decision reflecting Russia’s weakness. Putin reacted in anger and failed to think strategically. These missile and rocket attacks kill civilians and do nothing to persuade Ukrainians to support Putin’s attempt to annex Ukraine. They also support the call to redefine Russia as a terrorist state. These attacks also enhance the solidarity of counties supporting Ukraine.

It is important to stand back from the Russian-Ukrainian conflict to assess the extent of Putin’s failed decision-making. The Crimean Bridge is an interesting starting point. This bridge is not recognised under international law. This is an illegal bridge to support Russia’s illegal annexation of Crimea. Putin has defined Saturday’s attack as an act of terrorism, but this was an attack on a structure that does not exist under international law. 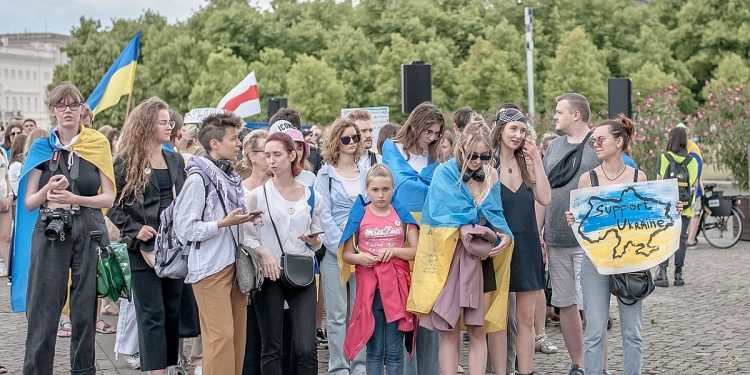 Putin has made three disastrous decisions regarding the Crimean bridge. The first was to authorise and fund the construction of an expensive piece of fixed infrastructure that would always be a target for the Ukrainian military and any terrorist organisation. The second was Putin’s failure to approve a bridge design, and supporting defence strategy, that would have prevented Saturday’s explosion. It is important to note that the damage to the bridge comes not from the explosion, but from Putin’s failure to protect this structure. His third failed decision was to respond in anger to the explosion on the bridge by authorising attacks that can be defined as war crimes, crimes against humanity and climate crimes.

There are three further reasons why Putin should not have authorised retaliatory missile strikes.

First, they highlight the importance Putin places on the symbolic and strategic importance of the Crimean Bridge. This bridge has now become the number one target and Putin will have to expend time and resources on its defence. All he needed to do was to ensure that the bridge was repaired rapidly and to highlight that the explosion was trivial. Any additional damage to the bridge will work against Russia as it will highlight strategic failure in the country’s ability to protect a critical, but still illegal, infrastructure asset.

Second, planning and implementing these retaliatory missile strikes does nothing to support Putin’s objectives as they relate to annexing Ukraine. The retaliation distracts from the decisions that need to be made by Russia to hold or acquire Ukrainian territory.

Russia, no matter the outcome, has lost

The Russian people must live with the outcomes of Putin’s dysfunctional decisions, but some citizens have decided that they have no future in Russia, and they have fled. For Ukraine, Putin’s poor decision-making continues to forge a new Ukrainian state; a state that continues to stand up to a country that was once considered to be a superpower. Putin’s long history of poor decision-making has destroyed Russia’s superpower credentials by demonstrating that Russia has a poorly-led and equipped military.

Russia’s future is increasingly uncertain. There might be a coup, some form of citizen uprising or a transfer of power. What is certain is that Putin’s special military operation has been a failure with perverse impacts. These perverse impacts include highlighting the poor decision-making that sits at the heart of the Kremlin combined with Russia’s increasing isolation from the international economy. For Ukraine, Putin is emerging as their greatest weapon, as it is his poor decision-making that accounts for the continuing failure of Russia’s Ukrainian “special military operation”. 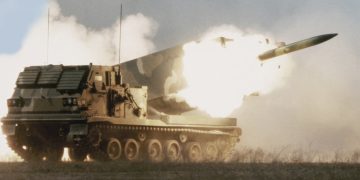 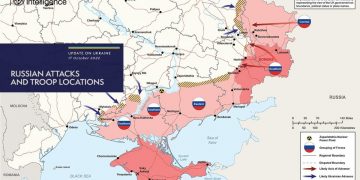