There are now 8bn people walking the planet. Fertility rates are falling. There’s an increase in older people working longer. As with climate change, we have to adjust to this new reality.

Mumbai railway station crowds on both sides of the railway track (and some in the middle).. https://creativecommons.org/licenses/by-sa/2.0/deed.en By Rakesh Krishna Kumar

Accurately measuring the size of the world’s population is notoriously difficult. Anyone who has ever been to India or travelled in Africa will appreciate just how difficult it is to record just how many people are living in a village, never mind one of the world’s mega-cities such as Delhi or Accra. The United Nations predicts that the world population surpassed eight billion, that’s eight thousand million, people on 15 November 2022.

To get a handle on this total, Stephanie Hegarty, the BBC’s population correspondent puts it like this,

“If I show you one person every second, it would take 253 years to get through them all.’’

The immediate question is how long will it take to reach nine billion? One estimate is that this total will be surpassed in 15 years.

Will the planet be able to support this number?

Should we be unduly worried or is there any room for hope in the future?

The long-term sees a rapid increase in older people

The mortality rate is also falling. People are living longer. The number of people aged 65+ is expected to rise from 783m in 2022 and reach 1bn by 2030, according to UN figures.

In contrast the number of people under 15 is thought to have peaked in 2021 at 2bn while the share of the traditional working age population (15-64 years) is falling.

‘’The coming decades will be marked by a rapid increase in the number of older persons, as the large cohort born in the middle of the last century grow older.’’

People are living longer because of improved nutrition, medical advances, sanitation, healthcare, education and economic progress. In many ways the growth in the world’s population reflects our great success in making advances in all these areas from 1950 onwards.

The ageing population is now the most important challenge facing us all. About 30 per cent of Japan’s population is aged over 65, Europe’s proportion is 20 per cent double the global average and the highest of any continent. 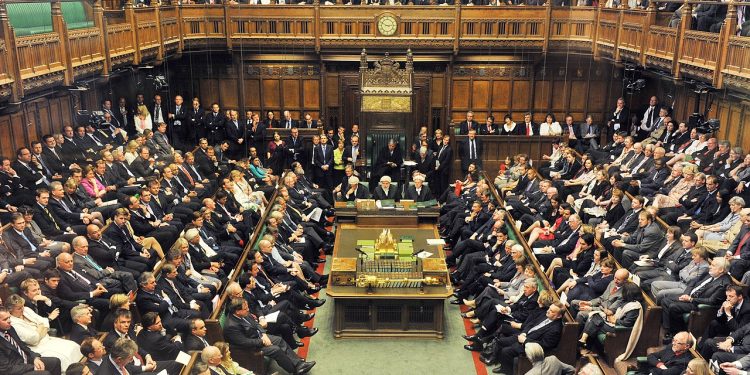 A rising share of older people are in work, according to the OECD. Sarah Harper, professor of gerontology at Oxford University said,

“Most people in their 60s who are educated are very able to contribute to modern economies.”

Health and education are the key drivers to a productive and meaning older age. Harper added,

“the important factor is good health in later life. If we can maintain that then the demographic challenge is reduced.’’

In Scotland these global trends may explain the numbers of older people we see who are still active in our communities running community-based organisations, volunteering, caring for the local environment and those in need in our communities. This is part of the global pattern we are all going to have to adjust to in the years to come. We need a more equitable distribution of global wealth. We need to enable young people to fulfill their ambitions and aspirations without them feeling they need to cross continents to achieve their dreams.

There will always be people who want to move country, for some the grass is always greener over there. However, we now need a major transfer of wealth and resources to the so-called ‘emerging economies’ to allow nations with younger populations, such as Ethiopia and Albania, keep their brightest and best to enable them to grow their own economies.

If we can do this over the next seventy years, as well as we have addressed the global fertility issue, then there is hope that the best is yet to come. 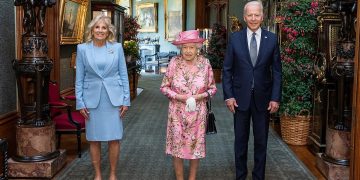 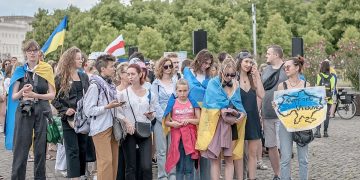