The UK government has spent more than £1bn on contracts on technology to stop people crossing the English Channel - it hasn't worked. 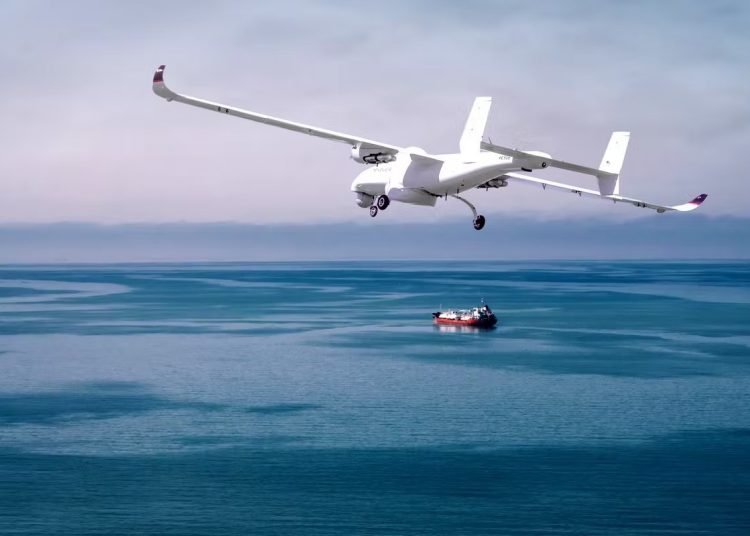 The UK government has spent more than £1bn on contracts for surveillance technology to spot people crossing the English Channel.

The Home Office has spent more than £1bn on surveillance technologies, including drones and “near real-time” situational awareness platforms in the last five years according to an analysis of procurement data by Tech Monitor that can be found here.

“The UK government has spent more than a billion pounds on surveillance technology in the past five years, including a contract worth up to £1bn on drones to spot migrants crossing the English Channel.”

The expenditure, as highlighted by Tech Monitor, from 2017-2021 is shown below.

The largest contract was won by Tekever, a Portuguese defence technology company which specialises in unmanned aircraft systems. In 2019, the company was awarded a three-year contract worth up to £1bn by the Home Office “to enhance maritime awareness”.

This contract is set to end on 30 September this year. However, the contract was recently renewed for a period lasting for two months.

Drones can fly for 12 hours per day

“Every day, dozens of asylum seekers and refugees set off on the dangerous journey across the English Channel to reach British soil, but small boats and treacherous conditions mean many lives are in danger along the way. We are proud to be a partner of UK authorities in fighting this kind of illegal human traffic. Drones can identify humans in distress in a much faster way and help rescue teams”, said Paul Webb, TEKEVER UK Managing director.

The firm is operating its own aircraft over the channel, a twin-engine fixed wing drone designed for maritime surveillance missions. According to the manufacturer, the AR5 can fly for more than 12 hours, and carry multiple payloads, including maritime radars and day and night cameras.

The specific payload package used to survey the Channel allows it to “cover vast areas, detecting and recognizing potentially illegal vessels, and then track and identify them, providing the authorities with real time and highly accurate intelligence”.

In 2021, 28,431 persons travelled across the English Channel in tiny boats, a tripling of the previous year’s total. The number is anticipated to hit 60,000 this year, in part because of Russia’s invasion of Ukraine, according to ISU, the union for Borders, Immigration, and Customs.

However, the effectiveness of drones in stopping human trafficking and illegal immigration is disputed by academics. Rob Anderson, chief analyst for central government at GlobalData, claimed in an interview with Tech Monitor that while maritime surveillance may be useful for spotting small boats, it does nothing to address the root of the problem.

“Just having surveillance drones is not going to stop small boats crossing the Channel, so it’s a technological answer to a different problem,” he says. “In terms of value for money, I’m not convinced.”

Despite drones, deaths and crossings are rising

Questions are also being raised about whether enough is being done to ensure that these technologies are used properly, given that the Home Office’s procurement pipeline data shows the department’s commitment to spend an additional £220mn on border surveillance technologies to increase its monitoring of the Channel by the end of 2022. This is due to the fact that despite recent large investments made in border surveillance technologies, such as drones, satellites, sensors, and radar, the number of crossings and fatalities have only increased.

In what is thought to have been the deadliest incident since the International Organisation for Migration started gathering statistics in 2014, a refugee carrying vessel capsized on November 24, 2021, and at least 27 individuals lost their lives.

The money, it seems, did not help. 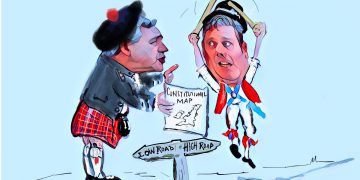