With Boris Johnson apparently standing for the Tory leadership, there will be a battle between realists and fantasists for what little remains of the party’s soul. 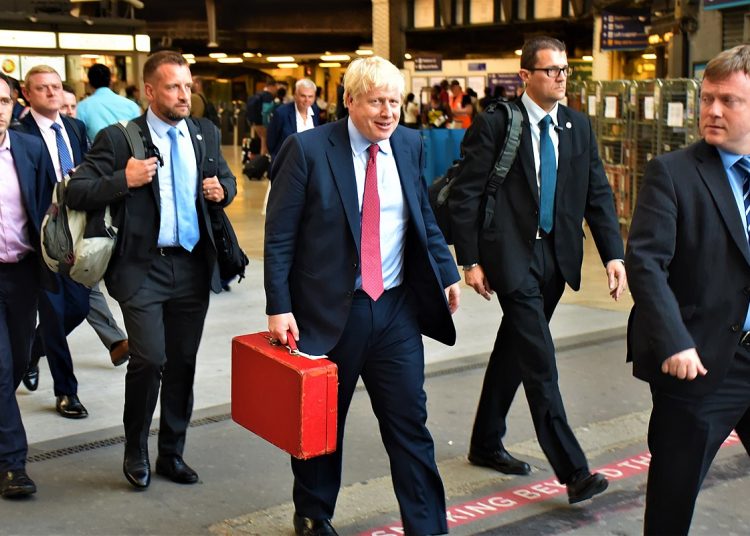 With Liz Truss now confirmed as Britain’s shortest serving PM ever (by a comfortable margin), the country now waits nervously to see who our successor will be. The nerves are well justified, because Boris Johnson is reported to be among the main contenders. Candidates require the backing of 100 MPs to have a chance, and it appears that only three candidates are in contention: Boris Johnson, Rishi Sunak and Penny Mordaunt. If all three get 100 supporters, then MPs will eliminate one, and we’ll end up with the same situation as if two get 100 supporters, i.e. two candidates will go forward for electronic voting among the membership. If Johnson is one of them, it seems inevitable he will win as most of them support him; he will likely only be stopped if the final two is Mordaunt and Sunak.

Predictably, air-headed Tory MPs and pro-Brexit Twitter accounts are crying out for Johnson’s return, and he is also likely to be the preferred choice of Tory members, who of course crashed the economy by choosing Truss just months ago. Incredibly, Graham Brady seems content to give them the final say again. This may well lead to the return of Johnson, because a lot of Tories either view him as some sort of messiah, or as a sticking plaster that can somehow cover up all of the horrific damage he has done, through his skills as an accomplished liar.

Ample support for Johnson among MPs, but no rational explanations for it.

Plenty of Tory MPs on Twitter are declaring for either Johnson or Sunak. Penny Mordaunt will be disappointed that her name comes up far less regularly, though perhaps she is doing better in private. But what is striking is that contrast between the measured, logical arguments from those backing Sunak (e.g. Steve Double), most of which mention his (relative) economic competence, and the populist arguments from Johnson’s backers. Andrea “fingers up at the public” Jenkyns skwarks “Will of the People!” like a Brexit-backing parrot returned, like Johnson, from retirement. Meanwhile Mark Pritchard parrots Johnson himself, claiming he gets the big decisions right and is a winner. Amanda Milling even less wisely parrots Liz Truss, saying Johnson has a record of “delivery”. Marco Longhi gives no meaningful reason, whereas Rees-Mogg offers no reason at all. David Morris says (without any apparent irony) that Johnson would unite the party, which is palpably untrue. Tom Pursglove talks about a “mandate” and what the members want; and pound-shop Johnson cosplayer Michael Fabricant agrees. Not one of these people mentions the economy, or the current crisis which the new PM will have to address. Not one.

This wing of the Tory Party is behaving like an alcoholic who managed to quit drinking, experimented with cocaine for six weeks, and is now about to fall off the wagon again by returning to the drink even harder. Opinions are divided over whether Johnson can get the support of 100 MPs. Still, it seems clear he would win any run-off vote among Tory members, who have again been given the final say in a pitch-perfect example of a party not learning from its mistakes. 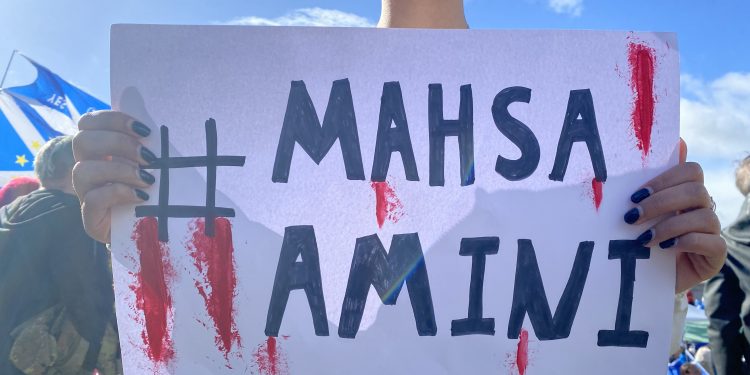 True believers want Johnson back for two reasons, both strongly connected to the fact that he is a serial liar. The first is that he successfully presented the illusion that everything was going fine. When Truss took office, Britain was already facing significant financial problems, which she of course proceeded to make dramatically worse. Anyone who watched PMQs during Johnson’s tenure will have an idea why these problems seemed to materialise out of nowhere – every time Keir Starmer asked him a question, no matter what it was, Johnson would invariably respond with a stock line about how well the economy was doing. No doubt if he returns, he’ll try to do the same, or more likely claim that everything will magically fix itself if the country sticks with him. For all her faults and terrible mistakes, Truss at least tried to address the country’s problems directly. Johnson will try to pretend them away again. The point is, those who don’t pay close attention to politics would be forgiven for thinking that Britain’s financial problems materialised out of nowhere when Truss took office, creating some misplaced nostalgia for when all seemed fine under Johnson.

The second reason Johnson fans want him back is that he has successfully instilled in them a belief in alternative reality. Pretty much all of them insist that he was forced from office by the mainstream media over Partygate, when in fact it was Tory MPs after he promoted the known sex pest Chris Pincher. Private eye summed it up best. No doubt if Johnson takes office again they will continue to deny the evidence of their eyes, or blame everyone but him when they can’t make ends meet.

Although they may not even realise it, these fools think that bringing Johnson back will make the country’s financial problems disappear. He won’t of course. He’ll turn up on our TV screens telling us there’s nothing to worry about, mortgages aren’t going up, our energy bills haven’t really skyrocketed, yadda yadda yadda. True Believers will lap it up, but everyone else will see through it. Johnson’s backers probably expect a bounce in the polls, but it will be very short-lived. Johnson of course enjoys the attention he’s receiving now, and the thought of being the first but one PM since Churchill to serve non-consecutive terms (in between came Harold Wilson). But if he does, he will not be able to escape the reality of the situation, nor will he be able to offer any answers to it beyond his usual lies. People’s lives will get worse, the chancellor will raise taxes and cut services, while Johnson blusters that everything is all right. As noted above, his core supporters will deny that all this is happening, but Tory MPs will quickly realise their mistake, but will be left shackled to this serial liar, with no way out except a general election. Unless, that is, the Commons Privileges Committee finds him guilty of misconduct, which could well trigger a byelection, which would probably see him out of office within a few months of his return.

There is hope. One MP, Roger Gale, has taken a principled stance, stating that he’d resign from the party if Johnson becomes leader. Should more Tory MPs take this stance, MPs might change their mind about supporting Johnson, for fear he’d be obliged to call a general election from losing his majority as soon as he takes office. Meanwhile, Sunak and Mordaunt are benefitting by being made to look like grown-ups by comparison. In contrast, in reality, Sunak stood by Johnson’s side throughout most of his awful premiership, whereas Mordaunt still hasn’t apologised for her blatant lie about Turkey and the EU. Yet these are now the best the Tory party now has to offer.