At their annual conference, the Scottish Greens put forward a message of support for workers and no support for coal. 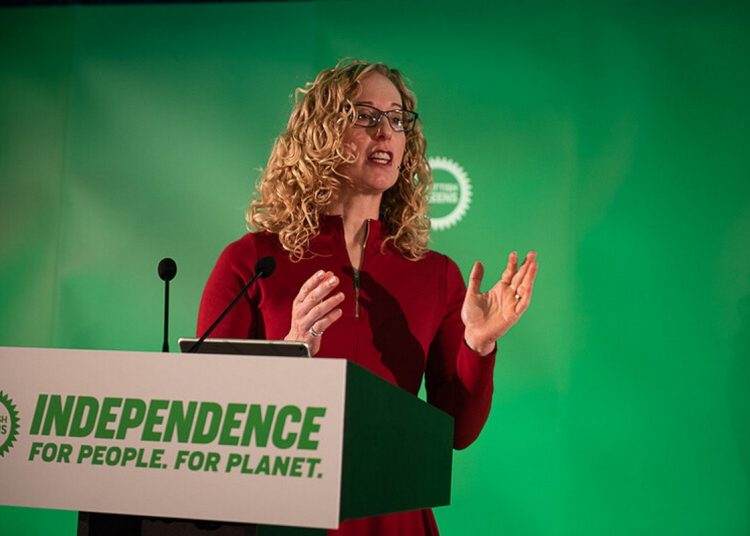 This weekend, the Scottish Greens held their Autumn party conference at a waterfront hotel in Dundee, buoyed by a recent poll saying that people are as likely to use their second vote in a Holyrood election for the Greens as for the Tories. However, readers should note that the Greens remain much less likely than the Tories to receive First-Past-the-Post votes.

Chapman’s message was one of solidarity with workers taking industrial action. She told the conference that she “was honoured to speak at the Power to the People Enough is Enough Rally” to support the Dundee University Unite workers who have “been on strike for over seven weeks”, fighting against “pension cuts that will disproportionately affect women and younger workers, some seeing a loss of over £5,000 a year” while “University Principal, Professor Iain Gillespie, is earning over a quarter of a million pounds a year, and vice principal Wendy Alexander – remember her? – is earning £170,000 a year.”

She went on to express support and solidarity for the railway and postal workers currently engaged in strike action and called for “workers and communities across Scotland [to] come together to support each other, campaign for change, and be the alternative to the Tory dystopia.”

Chapman then announced that, should the conference motion pass, she hopes “to bring forward a Members Bill in the Scottish Parliament to deliver the legislative changes required” to “make free transport home for late-night workers a pre-requisite for all new liquor licences.”

Chapman was followed by Lorna Slater, the Scottish Government Minister for Green Skills, Circular Economy and Biodiversity. Slater said that the Government would now provide “no support” for coal extraction using planning regulations, which effectively means that no new coal mines can be opened. There will continue to be no operational coal mines in Scotland, in line with the Scottish Government’s June consultation on the future of coal extraction. 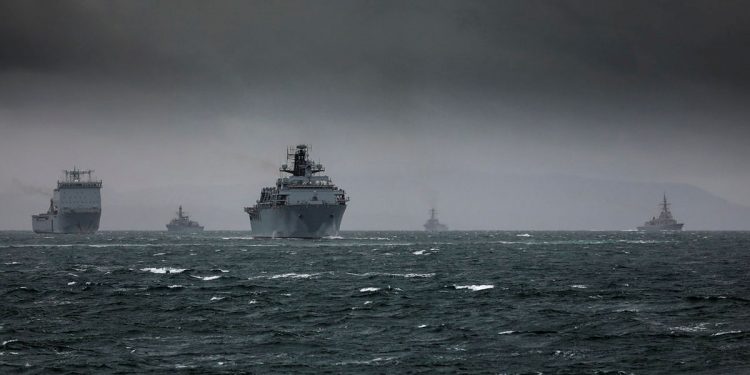 Will closing down coal matter?

Slater also was keen to tell the conference about the differences the Greens had made by being in government – funding for active travel, prevention of new incinerators, the Nature Restoration Fund, and investment in recycling. Her co-leader later told the conference of the influence “Greens in Government” have had, citing the recent rent-freeze law.

Distinct from other pro-independence voices

The Scottish Greens are a pro-Independence party. In the 2015 General Election, it was the Scottish Green’s vote share that brought pro-Independence into the majority. Slater told the conference that the Greens would be putting forward their own distinct vision for an Independent Scotland by publishing “Green Yes” papers in the months to come, and seemed to trail that the Greens will now support the SNP policy of using Sterling during a transition period until a new Scottish currency was properly established, saying “… the really important thing is we need to make sure we are setting out a clear case for why Scottish Independence is so important – what kind of country do we want to build? What does a fairer, greener, Scotland look like?”

“We are creating a vision for an independent Scotland that people can get behind.”