There is a disturbing acceptance by the electorate of undeliverable promises, innuendos, or blatant lies that, in the real world, would find you out of a job or put on probation. 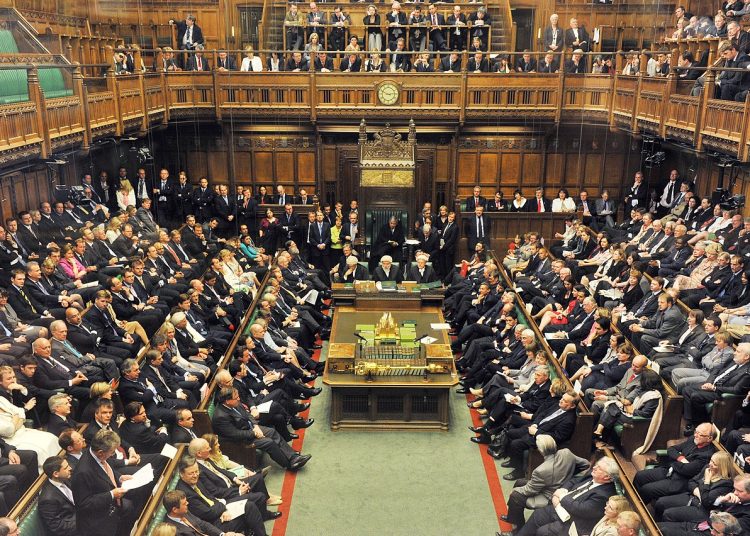 Somewhere today, on some social or mainstream media platform, a pundit will remind us the ascension of Rishi Sunak was the fourth time in just over six years that less than 1% of the electorate anointed the UK’s prime minister. And before you dump on the Tories – save that for the more important issues – they are not exclusive in thrusting an unelected PM on a dis-United Kingdom.

It’s time to stop this circus and do away with the role of Prime Minister all together. Handing the authority of the office to just one person who is the overseer of the sixth-largest economy in the world, leader of a permanent member of the United Nations Security Council and a nuclear armed power is no longer rational. The British people have witnessed how easy it is to paralyse the machinations of government when a crisis of integrity shrouds a singular leader.

While we’re at it, let’s re-engineer the Cabinet. Are the recent secretaries of state the best and brightest from across the land? If they are, the country is in deep doo-doo. Is it rational for a government to have a cigar smoking health secretary, or re-appoint a home office secretary who was fired for a serious security breach? If you’re the ruling party, what the hell? Go for it!

No more cabinet shuffles and a lower voting age

Using the single transferable voting (STV) system, the electorate should vote for the four senior cabinet secretaries: Foreign Relations, Justice, Finance, and Internal Affairs. Each would represent the UK on the world stage as well as the British people and their institutions.

Ministers, such as those for defence and international trade, would be nominated by the cabinet secretary responsible – in this instance Foreign Relations – and approved by a related parliamentary committee. No cabinet secretary or minister should be a sitting member of parliament or from the upper chamber (Lords and Baronesses, whatever) and no shuffling of ministers without parliamentary approval.

While we’re at it, no more first-past-the-post (FPTP) elections, STV only, and lower the voting age to 14. Before you gag on your chips and mushy peas, many 14-year-olds are smarter and more aware of issues regarding the environment and other areas of concern affecting their future than their alleged well-informed elders.

We can learn a lot from the Iroquois Confederacy

We hear the cries of those foretelling the demise of democracy in the UK. Fear not, for contrary to the naysayers, we actually do live in a democracy. Granted, it’s not a pure democracy, where laws and policies are made or amended directly by the citizenry rather than by elected representatives.

A country that does come close to direct or pure democracy is Switzerland. The practice is also administered in towns throughout the New England region of the United States. Staying with North America, the system is a historical staple of governance by some indigenous First Nations people, such as the Iroquois Confederacy, the oldest participatory democracy, which was founded in 1142, 350 years before Columbus’s first voyage.

For the UK to become a pure democracy, would its citizenry be willing to emulate the land of Toblerone mountains, flying cows and Max Miedinger’s Helvetica font? Can the people and its leaders be creative in re-engineering our system of political representation? Are we bold enough to change the way we’re governed, and how and for whom we vote?

You’re more likely to see Nessie doing the backstroke on Loch Ness to the delight of a herd of unicorns. We’re British. A culture fixated on centuries of historical tradition and legends, comfortably wrapped in a unitary parliamentary constitutional monarchy. All is wonderful, especially if you’re in league with the ruling elite. God save the King! 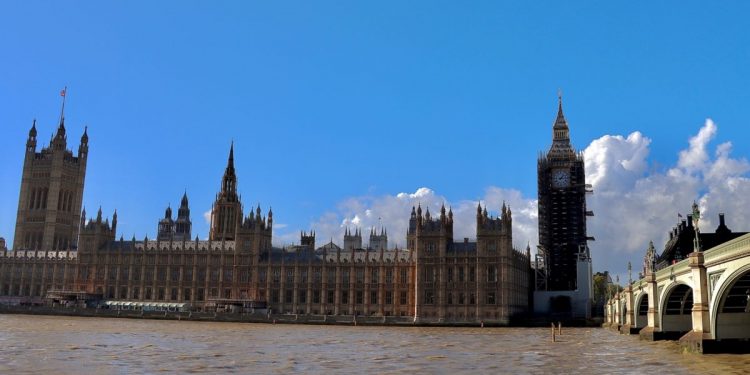 True democracy – direct democracy – has shrunk to insignificance under the hammer of repressive, representative parliaments and dooms the citizenry to insignificance. As for parliamentarians pontificating that they’re willing to reform the election process from first-past-the-post to some form of single transferable vote – a process already in place in the devolved nations but shunned in England – just think: who determines the policies and who enacts the legislation? Who is more likely to suffer the wrath of second and third choices on a ballot? None other than the very people who vote themselves pay rises, generous pensions and golden handshakes when leaving public office. Why would the Tories and Labour ruin a good thing? The Westminster parliament is akin to the proverbial circle jerk.

When a cabinet minister resigns, there should be audio speakers outside No 10 blasting out Queen’s Another One Bites the Dust. Within hours, from the ranks of government MPs, a loyal replacement is given a seat at the table and a shiny red box. It matters not whether the newbie Secretary of State for whatever is eminently qualified for the role and responsibilities and appreciates the domino effect their misjudgements might have on businesses and individual livelihoods. Their right to sit at the cabinet table is nothing more than loyalty to the Prime Minister, party and adherence to the government’s agenda.

Secretaries of State have an average of two years to learn what the job is all about, how to do it, screw up the predecessor’s agenda, and bugger off to a new cabinet post or be sent to warm a seat on the backbenches. Ministers last about half that timeline. For example, in the 25-year period from 1997 to 2022, the UK has had no fewer than 20 housing ministers. You do the maths.

Every four or five years, we bear witness to the mass emergence of humanus-politicus and their cries, “Pick me, pick me!” It wouldn’t surprise me that come polling day, many voters give in and select what they perceive to be the pick of the litter for a seat in the House of Commons – which isn’t a house, and its occupants rarely have very little in common with their constituents, i.e., commoners.

A betting shop would not take up the challenge, but I would be willing to wager a couple of quid that most voters rarely understand the complexities of key issues. Furthermore, there is a disturbing acceptance by the electorate of undeliverable promises, innuendos, or blatant lies that, in the real world, would find you out of a job or put on probation.

Cromwell and Putin: bastions of democracy?

I look to the wit and wisdom of Oliver Cromwell. In 1653, Cromwell, Lord Protector of England, motivated Parliament with, “You have been sat too long here for any good you have been doing. Depart, I say, and let us have done with you. In the name of God, go!” Old English grammar aside, Oliver’s actions that April day are worthy of a second, sobering thought, begging the commoner’s question: is parliament fit for purpose?

We all know many self-professed honourable members troth allegiance to the party power brokers and pay lip service to constituents. So, what are we paying them for; what is it that they do? Govern? Uphold the integrity of the nation-state? Are we getting value for the money spent on the honourable members of parliament?

“The basic principles of democracy should be observed whatever the country – principles such as civil liberties, a free market, a free press, the priority of the individual over mythical state interests, a state which serves the interests of ordinary people and defends their rights and interests. This is all easy to say but hard to make reality,” according to Vladimir Putin.

People created the current system. People can change it. People will speak truth to power.

What did Liz truss say again, “Be Bold”?

Ian Kinsey is the Managing editor at Bylines Scotland. "I have been many former roles in many places over too many decades." He finds solice in writing, aviation, music, reading philosoph, researching history, and playing with the cat.