The rights of freedom or speech and freedom of the press are cornerstones of democracy.. Are these freedoms under threat?

byGeorge Allison
in Freedom of the press, Rights and Freedoms 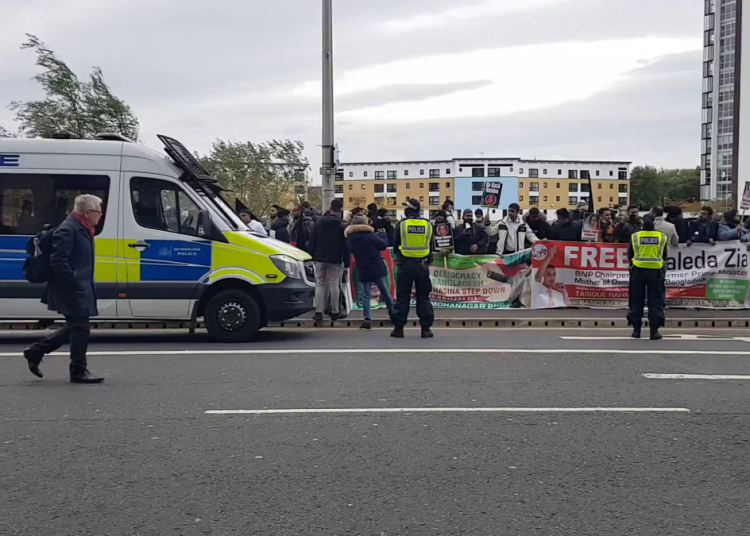 After journalists covering the Just Stop Oil rallies were detained, two of Britain’s most senior police officials advocated for press freedom. When questioned about the matter on Wednesday, both Sir Mark Rowley, the Metropolitan Police Commissioner, and Martin Hewitt, the president of the National Police Chiefs’ Council, acknowledged the value of journalists’ freedom to conduct their jobs.

“Press freedom is really important and you will often want to be – and quite rightly be – quite close to where difficult things are happening so you can report it well and I absolutely, absolutely support that. The principle that you’re going to be close to the action sometimes and we should be sensitive to press freedom of course I completely agree with.”

At a conference for journalists on Wednesday in Westminster, Mr. Hewitt said that while police are under pressure from protesters, the media should be allowed to cover them.

“There’s an enormous amount of pressure in play around those protest issues for the reasons that you would understand. But, of course, there is a right for journalists to go and report on those occasions and that shouldn’t be prevented in any way.”

So, what happened at the climate change protest?

After Downing Street intervened, stating that the Hertfordshire constabulary was jeopardising press freedom, the chief constable of that agency promised an investigation into the arrest and detention of journalists covering climate protests.

“Chief constable Charlie Hall recognises the concerns over the recent arrests of journalists who arrived at these locations and have been present with the protesters at the scenes. Additional measures are now in place to ensure that legitimate media are able to do their job. In addition, Mr Hall is today requesting an independent force to examine our approach to these arrests and to identify any learning we should take in managing these challenging situations.”

The police force added that its officers had been instructed to “conduct full and thorough checks” and get senior clearance before making any arrests of anybody who claimed to be journalists. The force advised that an internal review of Charlotte Lynch’s arrest had found that “though the actions of the officers at the scene are understandable, in retrospect an arrest would not have been necessary”.

Lynch, a reporter for LBC, was the third journalist detained by Hertfordshire police in as many days on Tuesday while reporting the rallies of Just Stop Oil. Speaking on LBC on Wednesday morning, Lynch claimed that despite being in a public place, some distance from the demonstrators, and displaying a legitimate press ID to the arresting authorities, she had been detained on suspicion of conspiring to cause a public nuisance.

“Journalists shouldn’t be arrested for doing their job”

Downing Street stated that the prime minister believes that journalists must be permitted to conduct their jobs freely amid a clamour over Lynch’s detention. The official spokesperson for Rishi Sunak stated:

“It’s vital journalists are able to do their job freely without restriction. I am cautious about commenting on specific incidents. Operational decisions are a matter for the police but the prime minister strongly believes in championing press freedoms. We wouldn’t want to see those freedoms impeded whilst journalists are going about their day-to-day business.”

The education secretary, Gillian Keegan, told LBC that the arrest was improper. “Journalists shouldn’t get arrested for doing their job,” she said. “We are defenders of free speech.”

Freedom of the press is under threat

The National Union of Journalists, human rights organisation Liberty, and Justice, an organisation that advocates for legal change, all criticised the police in response to Lynch’s arrest.

“This is the second incident in as many days where the police have threatened press freedom and disregarded the right of journalists to cover protests,” said Michelle Stanistreet, the general secretary of the NUJ.

Campaigners for free expression and human rights have called the widely reported arrests of anti-monarchy demonstrators after the passing of the Queen “deeply concerning” and a “affront to democracy.”

A 22-year-old woman was charged with a breach of the peace after being detained during the King’s Accession Proclamation outside St. Giles’ Cathedral in Edinburgh, according to Police Scotland. She was freed from custody and will later make an appearance at Edinburgh Sheriff Court.

The arrests, according to Ruth Smeeth, CEO of Index on Censorship, are “deeply concerning.

“The fundamental right to freedom of expression, including the right to protest, is something to be protected regardless of circumstance. People across the country and beyond continue to mourn the loss of the Queen, a loss felt keenly by so many. However, we must guard against this event being used, by accident or design, to erode in any way the freedom of expression that citizens of this country enjoy.”

Silkie Carlo, director of Big Brother Watch, was quoted in the Evening Standard as saying:

The right to freedom of speech is the cornerstone of British democracy, and to disregard it now, when our nation is being scrutinised by the world, would be to blatantly disregard the values that define the UK or even Scotland, England, Wales or Northern Ireland individually. 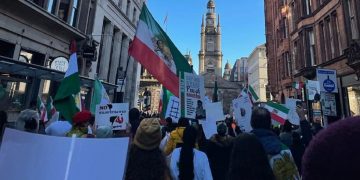 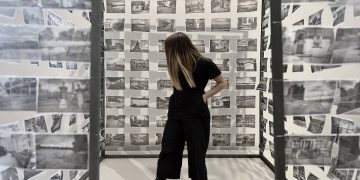 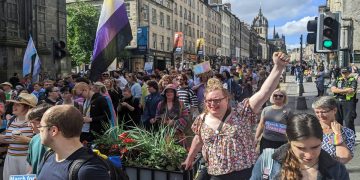