Paul Bassett looks at lessons from history and fiction on monarchy’s relationship with right-wing governments. 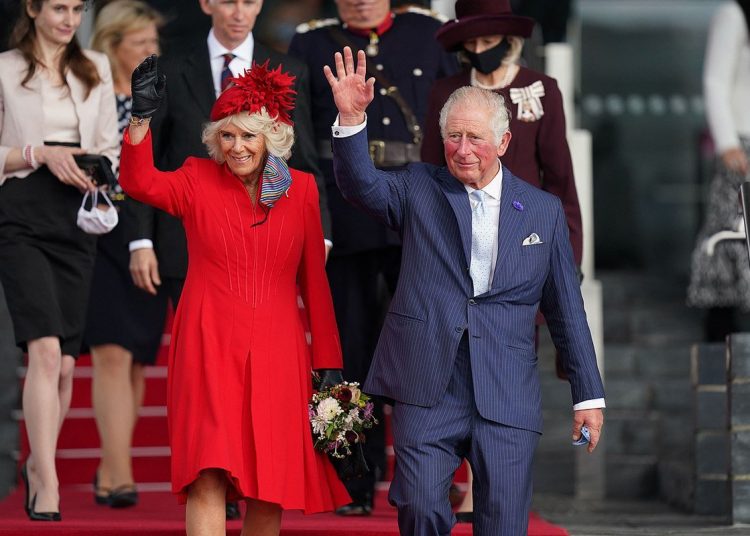 The authoritarian creep of the UK under the Tories led Mhairi Black MP SNP to deliver a blistering speech in the House of Commons last May. The MP for Paisley and Renfrewshire South warned that Westminster policies are leading us slowly towards the f-word. “Fascism happens subtly. It arrives through the othering of people, the normalisation of human cruelty.”

Recently, Her Majesty the Queen’s death led me to The Crown, Netflix’s dramatization of Elizabeth’s life and reign – a handy and entertaining source for matters historical and regal. One particular episode is titled Vergangenheit – the past, in German. Does it have echoes in the present day, for all of us, including the new king?

King Edward VIII encouraged the Nazis to bomb the UK

It’s 1957. Queen Elizabeth gets a visit from her uncle, the abdicated Edward VIII, now Duke of Windsor. Exiled and bored in Paris, the duke wants to come home and find a new role – a roving ambassador, perhaps? The Queen is inclined, based on her Christian faith, to forgive her uncle. Until, that is, she learns that his past links with the Nazis went far deeper than anybody knew.

Not only did he consort with Hitler and pals, he even tipped them off about the Allies’ plans and encouraged them to keep bombing London. What’s more, the duke colluded with an enemy plot to usurp his brother, George VI, and get himself reinstated as a pro-German king. Such treason makes it impossible to allow him back into public life.

The Crown is, of course, fiction. Yet, at the end of the drama, real-life footage of the duke – Nazi salutes and all – confirms the story. There’s also, in German Naval Office papers of 1940, clear evidence of the duke advising the Nazi war effort.

Lessons learnt from Italy and Spain

History offers further insights into the relationship between ruling kings and despotic regimes. Victor Emmanuel III’s support for Mussolini led to the end of the Italian monarchy with a 1946 referendum (in favour of abolition: 52%).

In Spain, by contrast, the king was in exile during the Franco years and a constitutional monarchy was restored in 1977, after the dictator’s death. 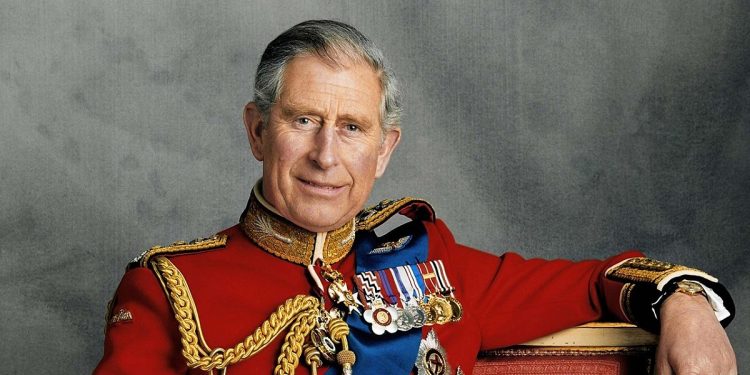 Andrew Marr wrote in the 31 August 2022 edition of The New Statesman, Prepare for the most right-wing government of our lifetime.

We had a slew of draconian laws from Boris Johnson and ministers to criminalise protest, outlaw asylum-seekers, disenfranchise ID-less voters and overrule judges’ verdicts on the government. Now, the Truss regime’s priority is already painfully clear: the enrichment of the wealthy and the suffering of the poor. We are in for much more. More extreme, reactionary policies against trade unions, benefits, migrants, Europe and devolution.

Suella Braverman, the new Home Secretary, keen to ramp up the policies of her predecessor – Priti Patel –, wants the UK to leave the European Convention on Human Rights. This will help her double down on the deportation of asylum seekers to Rwanda. When he was heir to the crown, it is said that Charles privately thought the idea “appalling”. Could the fact that we got to hear about his view means that the late Queen herself favoured his opposition to this divisive policy?

In his first speech as King Charles III he stepped back from “issues”. Yet he confirmed that he will “hold in the greatest respect the precious traditions, freedoms and responsibilities of our unique history and our system of parliamentary government.”

With the Truss administration, we can expect an onslaught against the environment (fracking, anyone?), the NHS and BBC, parliament and our system of civil liberties. As the Tories take us further down the road towards the f-word, how will our new Head of State react?

Constitutionally, the answer is clear; he is bound to be politically neutral

The deep mourning for Queen Elizabeth II showed how much people shared the values of tolerance, respect and decency she came to personify. Many seemed to find the pomp and circumstance of monarchy a kind of comfort, a reassurance that all would be well.

Come the first King’s speech, that same paraphernalia will be deployed to strengthen this government’s grip on people’s freedoms. Could Charles stay above the affray? Would he risk the future of the monarchy on its consent to an assault on democracy itself?

If so, we might draw on the title of another television series charting the fate and fall of a royal house: The Hollow Crown, the title of which was taken from Shakespeare’s Richard II, act 3, scene 2:

“For within the hollow crown,
“That rounds the mortal temples of a king,
“Keeps Death his court and there the antics sit …”