byDr Patricia S Paton
in New Covid variants and the NHS, Shape of Things to Come 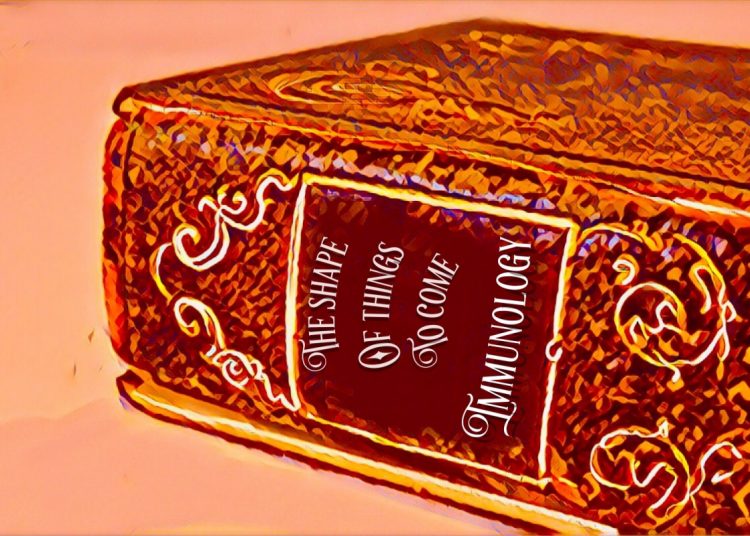 I bet a lot of us dream about not having to worry too much about Covid-19. I was starting to get slightly more hopeful until China became a petri dish for Sars-CoV-2 again, and also when I learned about the XBB.1.5 variant in New York.

Sars-CoV-2 and its evolution

We know very well how the UK underestimated what Sars-CoV-2 was capable of. The central government didn’t have any policy to safeguard its citizens, its public health service. Decisions were made at the last minute when it was already too late. Late lockdowns, then the so called ‘Eat out to Help out’ scheme, cronyism, corruption and parties. Science couldn’t play its important role. Basic principles of public health weren’t followed. All for the benefit of a strong economy to pretend Brexit was successful. Meanwhile, Scotland was trying its best but there were limitations.

As a result, the UK harboured several strains (variants) of the virus. The virus evolved well and it continues to do so. With each mutation, the new variants diverged more and more from its origin.

We did brilliantly with regard to vaccines. Science in the UK once more proved how efficient it can be. However, vaccines only wouldn’t protect us all. With the virus evolving rapidly, the lower efficacy of vaccines followed soon. The government imposed use of masks but didn’t persist with it. Air filters were mentioned in their policy but they weren’t widely applied even with the existence of cheap and robust ones.

One year on or so, a good part of the UK decided we weren’t in danger anymore. No restrictions whatsoever, hospitals were still suffering from the pandemic, governments stopped acting. As Dame Kate Bingham, the former head of the vaccine task force said:

“Our vaccines currently are not good enough. We need to improve the quality of the vaccines, the durability, the ability to stop transmission, the way in which we give vaccines. Lots of things need to be improved. Our approach seems to have been to go backwards rather than to continue the momentum.”

Has the UK learned anything about preparedness? I don’t think so. At the moment we have what seems like a new pandemic in China and no one knows what variant it could be. Our government took a while to act on travellers arriving from China again; the famous lethargic response. And patients testing positive won’t be isolated. At the same time XBB.1.5 variant is causing havoc in the USA. Has there been any border control from New York to here, independently of connections from China or somewhere else?

As China now is a petri dish and we are already packed with Covid, testing here should be PCR to track down variants and their dangers. The tests have to be designed to detect multiple genetic targets and I hope there have been follow ups for updates. If we don’t want to incorporate one more variant into our collection, positive cases should be isolated.

We will see a big wave of XBB.1.5 here in the near future. Could we even come to the conclusion this will be defined as a Sars-CoV-3? It is more immune evasive and better at infecting than others. It can infect despite prior infection and vaccination, and its ability to attach to and enter our cells has increased.

They might infect a wider range of tissues and therefore lead to another wave of long CoPublicvid-19. In New York it is 120% faster than the previous variants. As people continuously get infected with the virus, the cumulative risk of acquiring long Covid increases.

It has started to appear in the UK. The Scottish Government can’t lockdown without money and at the same time it doesn’t have control of the borders. Our health service was left in a very precarious state after the pandemic due to its already chronic state of misgovernance. 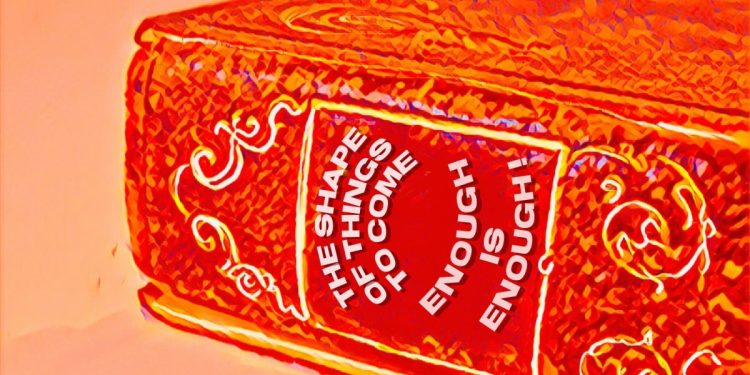 Prediction of Covid-19 nowadays in the world is difficult, as we are flooded with variants and there isn’t a main variant anymore. Furthermore, surveillance nowadays is nonexistent, at least here in the UK, making it even harder to identify new variants. Nowadays there is significant differences between individual levels of protection in terms of which vaccines, and how many doses people around the world have received. At the moment people are making their own evaluations of risks of behaviour. The number of cases will substantially increase here in the UK.

As Professor of evolutionary biology, T Ryan Gregory rightly says: “XBB.1.5 and other XBB descendants won’t be done evolving. If there is lots of viral replication (for example, due to unmitigated transmission), there will be more evolution.”

New vaccines will appear—and this time I think it will be the virus attenuated and nasal ones in an attempt to cover more variants. There will be more discovery of new drugs to treat the worst cases. However, would this be developed or suffice in the first quarter of the year? Will our NHS cope?

The NHS is already under huge pressure, therefore not acting efficiently will bring more chaos. Hospitals have already reached maximum capacity. Herd Immunity is not very high at the moment for this type of virus, as part of the population hasn’t received boosters or even any immunisation against the virus at all.

Public health on a path to collapse.

Our beloved NHS has been left aside for a while and with the population growing older, it is not difficult to guess that a rocky path is in front of us. Health boards harbouring mismanagement along with bad government policies such as years with cuts, low salaries and privatisation of care homes and home care services is not helpful.

If there is a cut back on community care, this will cause delayed discharges in under-bedded hospitals, ambulances parked at the entrances with patients inside and consequently lack of ambulances at community level. It turns into a chain reaction in the long term. It is a full plate for bad service and bad working conditions. More strikes and more chaos.

There is comparison between Scotland and England’s health services and although health is said to be fully devolved here in Scotland, there are components that are UK-wide, such as: professional regulators, recruitment and retention, drug approval and supply that is international, drug pricing, common law, privacy and data protection, and migration policies.

Adding these all together, propagation of new variants and NHS under red flags, will make the UK more susceptible to other infectious diseases and more chronic illnesses due to multi-organ effects of Covid-19. Worthwhile remembering that viral infections promote opportunistic bacterial infections and we are already under a huge threat of antibiotic resistance.

We need serious, ethical and honest politicians who really care

Masks might become mandatory at least in public and closed places, as an attempt to hold back new waves and to decrease stress on the NHS, at least in the first quarter of the year. This is my hope!

With hospitals declaring emergency state and medical doctors not satisfied with their working conditions and how money has been spent across the health boards, I think there will be pressure from the medical community in the government to nationalise care homes and services. The medical community might also bring focus to prevention and early intervention instead of treatment and care. However, it is expensive and won’t fix the system in the short term. We might be very close to a collapse of our National Health Service.

What we most need in 2023 is serious, ethical and honest politicians that really care about the most valuable asset the UK has, which is the health of their citizens. My hope is that our population gains interest and access to information related to issues we are suffering at the moment, so they can form a profound understanding that will reflect on how they vote in the next General Election. Let’s not have another Brexit-like result where citizens didn’t think of the macroeconomy beforehand.

Out and About; boots on the ground and cycling the trails in 2023 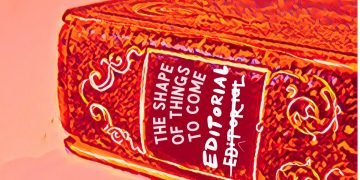 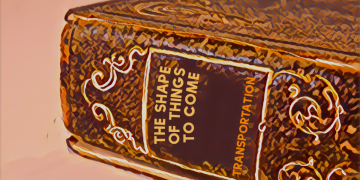 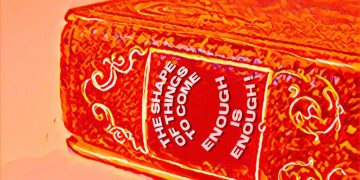 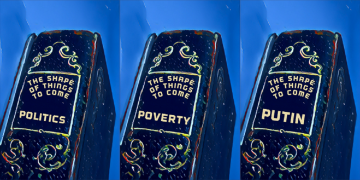 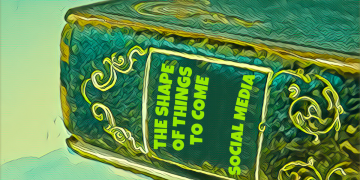 Out and About; boots on the ground and cycling the trails in 2023