Ian Kinsey was the first editor-in-chief at Bylines Scotland. He currently writes for "Just a Thought". A native of Salford, Ian has lived and worked in the Middle East, Europe, the USA and Canada before settling down in Scotland. In his eclectic career he has been a pilot, television and radio presenter, newspaper correspondent, public and media relations consultant, and aviation manager at Boeing and CHC Helicopter. Now retired, Ian finds solace in writing, music, reading philosophy, researching history, and playing with the cat. The UK Government enacting Section 35 is not only an affront to Scotland’s democracy, it is a warning to Wales... 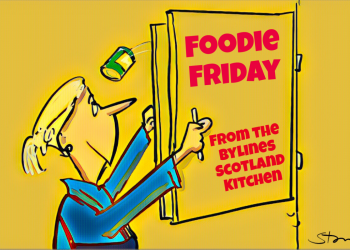 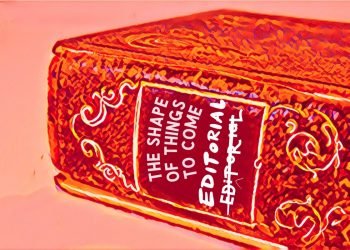 Could the gloom and doom of Bylines Scotland's of Shape of Things to Come foresee a rise in therapy sessions... 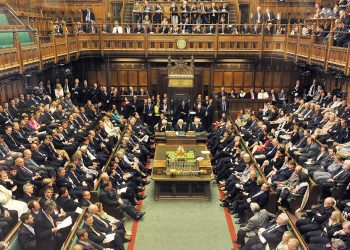 There is a disturbing acceptance by the electorate of undeliverable promises, innuendos, or blatant lies that, in the real world,... 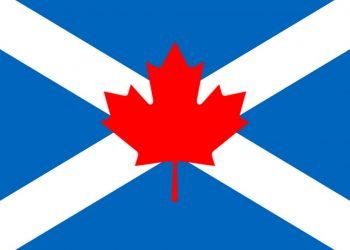 Scots from all walks of life were vital in shaping the history of Canada. 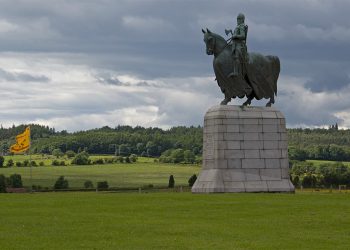 Sir James Douglas was a feared and loyal lieutenant of Robert the Bruce and was instrumental in Scotland achieving independence.... 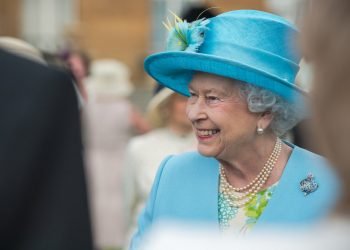 We extend our condolences to the King and the Royal Family as we mourn the loss of our Monarch, and... 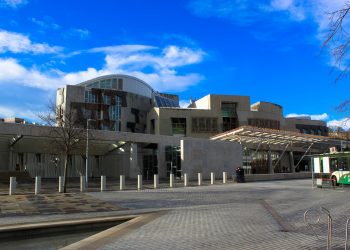 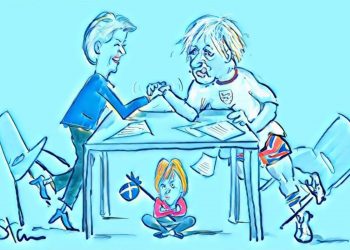 To avoid a constitutional crisis Scotland and Westminster might need to look at Canada and Québec, and the Czech-Slovak velvet...